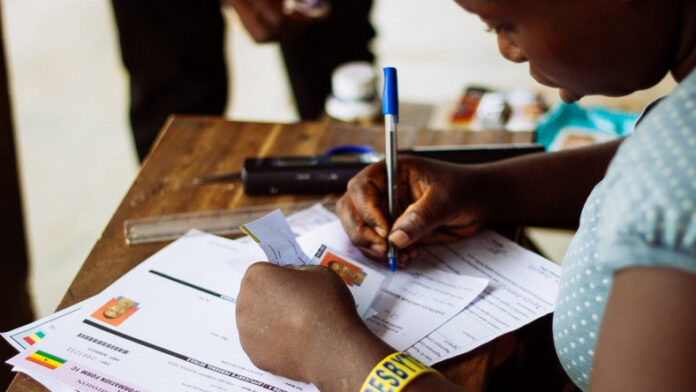 A total of ninety-three (93) candidates filed their nomination forms to contest the parliamentary slots in thirty-three (33) Constituency seats in the Eastern Region.

Out of the number, Eighty-one are males while Twelve are females.

While the two major political parties, the NPP and the NDC have candidates contesting all Thirty-three Constituencies, only Eleven filed on the ticket of the Ghana Union Movement (GUM), the Liberal Party of Ghana(LPG), and the Conventions Peoples Party(CPP) with three candidates each filing.

In addition, the People’s National Congress (PNC), the Progressive Peoples Party (PPP) and the National Democratic Party( NDP) had only one candidate each filing.

Seven of the candidates according to the provisional data obtained from the Eastern Regional Office of the EC are contesting as independent candidates.

The Eastern Regional Director of the EC Mrs.Faith Amedzake explained to Starr News Kojo Ansah that documents of the candidates who filed are being vetted to be forwarded to the headquarters of the commission for final approval and balloting. 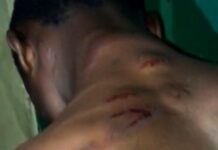