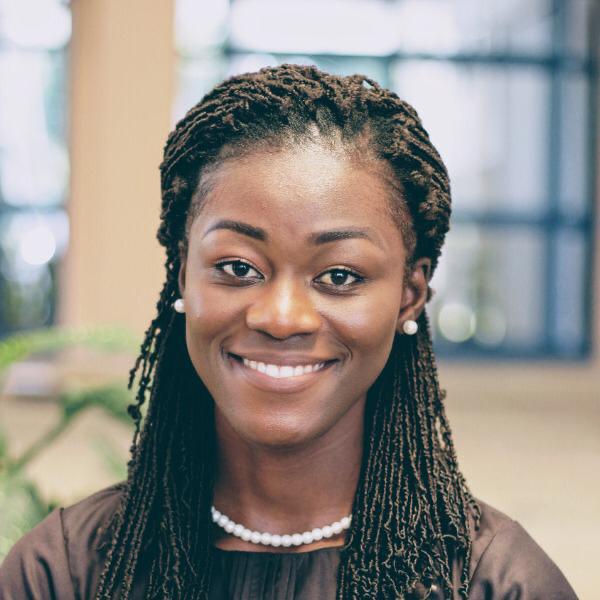 In the past few years, Whatsapp broadcasts and and Facebook news feeds are channels I have employed in writing about women – especially their roles in the Church and in Ministry. Speak of the name-calling, the tags and labels; we have endured them all. Many needed to know the truth, and for a society where we had to be the lone wolves – advocating with passion and aggression amongst many of our like, enduring same cultural resistance but just couldn’t be bothered, we soldiered on.

They called us “not-marriageable”, women whose marriages will not last, iron women, yet in all, we were not going to allow our gifts rot away and our voices remain silent whilst the land gave itself up to evil and oppression. Dare call yourself a feminist, or women’s advocate, or even speak of women empowerment, and arrows of disdain come flying at you, this time by day, even the noonday and at night. There was a real battle for our identities, and I recall having to issue disclaimers a few times, announcing to people why I was not a feminist. Eventually when I would finally admit to being referred as such, I incurred the displeasure of many, who hitherto were supporters of my cause.

Soon enough, movements like Pepperdem Ministries came up, and feminism in Ghana was redefined. It has been a few years since it’s inception and now many can freely speak on women’s issues, because we are a force, with locked hands, hence a hedge difficult to break.
Whilst I recount my displeasure at the many rather unconventional approaches used within the period, some even alien to what I had known as God the Creator’s role for creating the genders, I only delight in the transformation the movement brought to the gender discourse in this nation.

Just about three days ago, I received a call from the office of the Minister for Parliamentary Affairs and the Member of Parliament for the Suame Constituency, Hon. Osei Kyei Mensah Bonsu, concerning a letter I had addressed to his office via social media three years ago, which he had now gotten hold of.

While thinking this may be one of the usual election year attempts at making peace with disgruntled constituents, I appreciated the fact that he thought it worthy to consider my views on the development of the constituency. This discussion led to me being informed of ongoing projects in the area, and plans to have a sit-down meeting for us to discuss the constituency’s development, going forward. Mind you, it had been three years since I wrote that article, and though there was no response in all those years, I did not relent on being the patriot I have vowed to be.

Today, Nigerian youth rise up against SARS. Seeing “beautiful” pictures of masses gathered in city squares, strengthened by the numbers they stand with, against a trend they may have endured for years, speaks not only of the power of advocacy, but that soon enough, time will always decide the things that matter. Only that by then, many would have stood alone fighting same things for years, even before everyone hears of them.

As I saw the live coverage of protest events last night, I remembered the likes of Fela Durotoye and Mrs. Olajumoke Adenowo, who have been praying and speaking a New Nigeria into being even decades before I started following them. Mrs. Adenowo, has been organizing National Women’s Prayer Summits for seven years, Youth summits for Nigerian youth since 2005, a syndicated radio show where she speaks about transformational leadership, Voice of Change, for ten years, and even nine years of personally funding and organizing summer leadership camps for inner city children in Nigeria, all the while calling on many to arise and embrace the New Nigeria.

Today, many youth stand, fearless, ready to speak truth to power; forgetting that there was a time someone stood alone, like a voice in the wilderness whose echoes would even be swallowed by trees of negativity before they are heard by many, declaring the ways and paths on which they can tread freely today.
At least, someone listened, someone heeded that voice, and now when duty calls, someone will develop strategies from the wisdom gleaned from that lone-voice call many years ago, and act accordingly.

Here in Ghana, we are faced with increasing social issues that make it tiring to be Ghanaian. This day, it behoves on us as young people, to speak up. Whatever you have is what you need. Ray Styles of Penciled Celebrities (may his soul rest in peace) used his creative power, The Fighters Movement are using their might and their voice, and several groups are using their pens, their resources, and putting their very lives on the stake, to ensure that we enjoy justice and fairness in our society.

It is never pleasant when you are alone in the fight. Yet, the torchbearer, though with hands growing feeble and the torch burning down its wick, still walks ahead, only praying that by that lit torch in his hand, many will see light and have their paths cleared. These are the lone wolves, and many of us will continue to belong in this pack.

Before feminism became fashionable, we stood for equality and fairness in our societies. Here again today, we stand, declaring a new Ghana. Let the flame of patriotism be lit. The nation demands our devotion, and even before patriotism becomes a proud tag to have, let us remain patriots.

The writer is Gifty Nti Konadu an Occupational Therapist, Social Justice & Gender advocate and a Human Security Enthusiast.
She can be contacted via email: maamek2216@gmail.com_