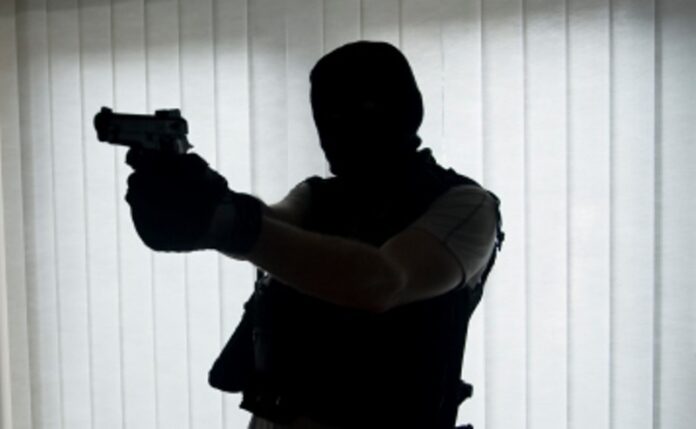 Three people have reportedly been shot in broad daylight robbery at Alabar in Kumasi in the Ashanti region.

Eyewitnesses say one of the victims is believed to be dead while the two others have been rushed to Manhyia government hospital with gunshot wounds.

Police personnel have been deployed to the crime scene.

This is the third broad day attack by robbers in the last two weeks in Kumasi.

The campaign team of a former member of Parliament for the Zebilla East constituency in the Upper East region, Cletus Apul Avoka, has been attacked by armed robbers.

The attack, according to Mr Avoka who is seeking re-election told Starr Midday News that the incident happened Thursday night at about 10:30 pm at Abuskologa when the team was returning from a tour of Gore, Tetako, Adagbera and Azuwera polling stations.

Narrating the incident, Mr Avoka said an advanced team was stopped by some gun-wielding men in Police uniforms at a checkpoint only to find out that the men were armed robbers and not policemen.

Mr Avoka added that the robbers made away with one of the team members’ motorcycle, mobile phones and an undisclosed amount of money.

The former MP escaped unhurt and has lodged a report at the Zebilla Police station.

This attack comes few weeks after the MP for Mfansteman constituency, Quansah Hayford was attacked and shot dead during a campaign tour in the constituency. 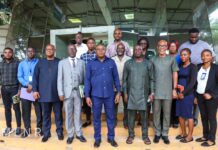