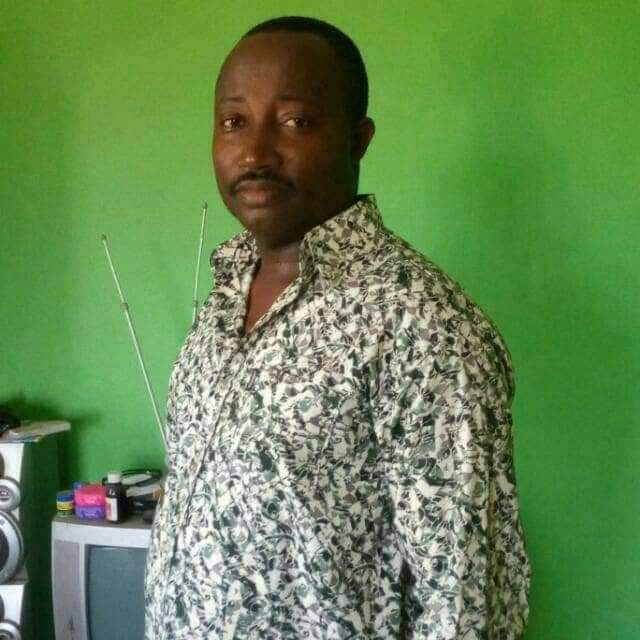 Police Personnel and residents of Asuboi and nearby Communities near Suhum in the Eastern Region are continuing the search for a 50-year-old Police officer who has been missing for days.

Charles Adamu, the Police Inspector who is a driver attached to the Police Hospital in Accra reportedly went missing Friday, October 30, 2020 when he visited his plot of land at the Asuboi area in Ayensuano District.

His wife reported to the Police that her husband did not return to the house.

Police investigators went to the scene and found a Police vehicle used by the missing officer parked at the roadside near his plot with the ignition key on.

He urged the public to assist Police search for the missing law enforcer.