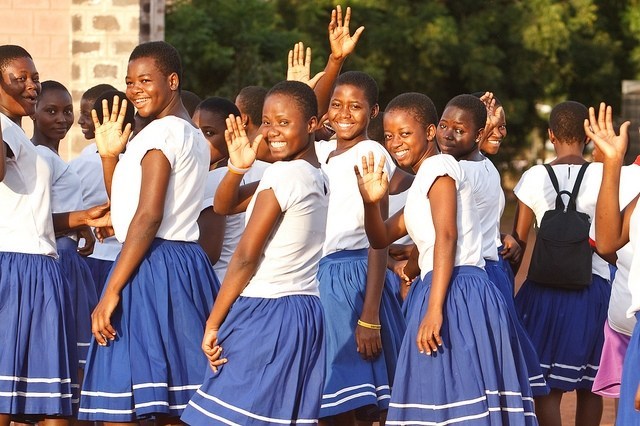 The Eastern Regional Coordinator for the secretariat Kenneth Anim explained that the capacity of schools in the region to admit more students was boosted to 84,018 due to infrastructural expansions carried out by the government.

He however said a total of 68,784 qualified students representing 81.87% of the total capacity were placed in the region out of which 61,451 students enrolled for the 2020/2021 academic year. The rest of the 7,333 students had not reported in schools to be enrolled.

Also, some 1,622 qualified students expected to do self-placement had not done so hence have not been able to get a school.

This implies that a total of 8,955 qualified students are not in schools in the region.

“In Eastern Region, we have 7,333 representing 10.66% who have not been enrolled. Those who were supposed to do self-placement but are yet to do to be enrolled are 1,622 which is 1.93% .so when you add these two groups of students then we have less than 9,000 as against 15,000 vacancies we have” The Eastern Regional Coordinator of CSSPS said.

Kenneth Anim said President Akufo Addo has asked the Ghana Education Service through its Municipal and District Education Directors in the region to search for the 8,955 qualified students who are still not placed and enrolled so that they can also be admitted to Senior High and Technical schools to benefit from the policy.

Starr News has gathered that some of the students have been admitted to private senior high schools.

According to Adu, who was met at Atwemamena a village near Akyem Asafo, his passion for electricals informed his decision to choose Technical Schools with Akyem Asafo Senior High School as his last choice school.

Adu said he was however disappointed that he was not placed in any of the Technical schools rather placed in a senior high school in which he has little interest.

Bismark Adu , who is an orphan and now living with his Auntie in the village says , the guardians were searching for admission for him in a fee-paying Hyundai Koica Technical School in Koforidua under the Ministry of Trade and Industry to pursue his dream of becoming an Electric Engineer.