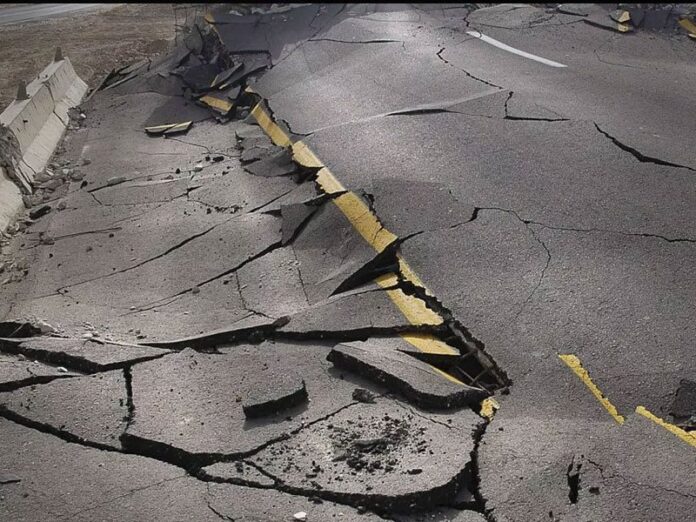 The Bureau of Public Safety (BPS) has called for details and recommendations contained in the report of the National Committee for Earthquakes on Ghana’s earthquake preparedness and response to be made public.

At a stakeholders conference to discuss the report of the committee, President Akufo-Addo said he has among others directed National Disaster Management Organization to liaise with the Ghana Education Service to incorporate into the curricula at the pre-tertiary level, learning themes of protection against earthquakes and other disasters to ensure the country is ready in such situations.

He has also ordered a comprehensive assessment of all public buildings, structures to ascertain the earthquake resistance and readiness.

Speaking to Starr News, executive director for the BPS Nana Yaw Akwada said making the report public will help the citizens keep track of the implementation of the recommendations that have been made.

He said “I also will want to see some commitment coming from the side of the presidency by publicly making this report available. I would have been glad if the president had said in addition to the fact that he has fully accepted the recommendation, the conclusions. If he had concluded by saying that this report is available for the public to also study and make further input.”

“That’s how nations are built, that’s how people in other jurisdictions get to mature and play safe. As I speak to you now, we don’t know of the full recommendations that the committee has made. We cannot hold anyone accountable except for what the president has made public.”

“We need these recommendations so that as citizens we can also participate in nation-building,” he added. 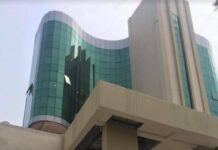