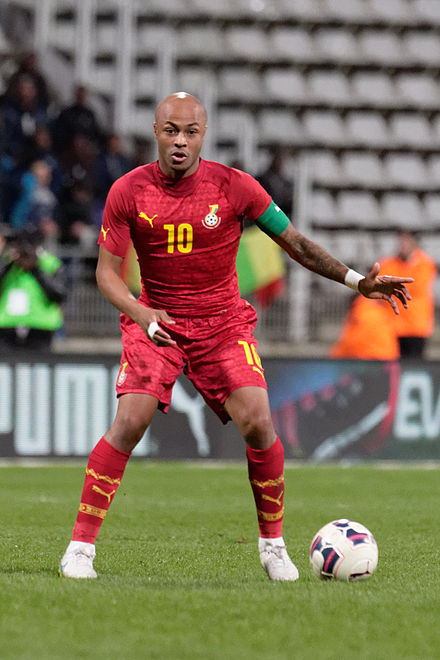 Ghana captain Andre Ayew is expected to arrive in Qatar on Thursday to complete a shock move to Qatari giants Al Sadd.

The 31-year-old will arrive in the Qatari capital of Doha on Thursday morning to undergo a medical before sealing what is expected be a bumper deal for the playmaker.

It is estimated that the Ghana captain could earn in excess of $200,000 per week after tax when he seals the deal.

Andre Ayew will be working under former Spanish international and Barcelona legend Xavi Hernandez who is the current head coach of Al Sadd.

The 31-year-old left English Championship side Swansea City after aiding them to the Championship play-off final where they lost 2-0 to Brentford FC.

Andre Ayew has had stints with Olympic Marseille, Swansea, WestHam, Fenerbahce amongst other clubs.