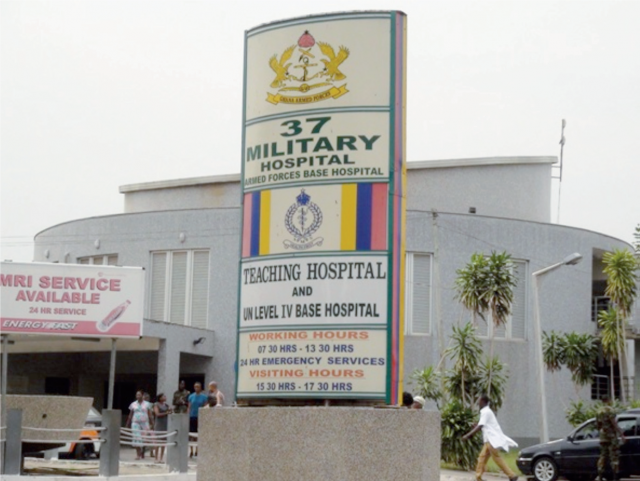 The High Court in Accra (General Jurisdiction 6) presided over by Justice Kweku Tawiah Ackaah-Boafo has awarded over GHc1m in damages against the 37 Military Hospital for maternal negligence.

According to Starr FM court correspondent Murtala Inusah, the parties involved are one Captain Nyamekeye who happens to be the husband of the late woman who died after delivering her baby at the hospital, as well as the doctors who conducted her throughout her labor.

The deceased’s father was also a plaintiff in the case.

Murtala indicated that “the issue was that when the deceased person was taken through labor, the husband requested that she had to be put through a caesarian session, but the doctors at the point rejected that request and made her go through vaginal delivery. After the delivery, she bled profusely.”

He noted that the court was convinced that she was not properly monitored and the staff at the hospital had acted negligently which led to her bleeding and subsequent death.

“At a point, there was blood made available to her when she was taken to the theater but the doctors also didn’t use the blood and she lost 1.5 liters of blood, he further reported.

*The court also awarded damages of GH¢100,000 for pain and suffering, GH¢ 50,000 for Disfigurement and Disability, GH¢50,000 for Primary care-giving expenses and medication and GH¢25,000.00 as costs to the Plaintiffs against the Defendants.*

The total cost of damages awarded against the hospital for negligence is GHc1, 075, 000.

The court said, looking at the age of the deceased [27-yrs-old], and her knowledge of expertise, she would have been beneficial to the country and the family.

According to the court, the event leading to the death of the deceased was unacceptable and if care was not taken there would be more of such deaths.

The deceased was a Ph.D. student at the University of Ghana.

The Deceased before her death was a PhD Student at University of Ghana, Legon.

The plaintiffs say that, they opted for Cesarean Section as her mode of delivery but the doctors refused and put her through vaginal delivery.

The deceased bled profusely at the theatre and died after giving birth.

The court said two doctors who were crucial to this case Major Dr Agyare Gyan and one Dr Amofa all gave contradictory accounts and did not give any reason why the request was not carried out.

It was the opinion of the court that, there was “no air of reality” from the evidence adduced by the defendant because Dr Agyare “evidence was contradictory”

The court said, the defendant counsel failed to address the issue as to why the Cesarean section as per the request was not carried out by the doctors.

Justice Ackaah-Boafo’s court held that: no plausible or reasonable explanation was given to the court by the doctors why the requested was not conducted.”

The court also held that, there was no doctor or house officer to review the process and so no proper monitoring was done on the deceased when she was in the hospital.

The court said, per the testimonies of one Cop Naa Shioa Odoi, a staff of the hospital, “it became very clear that the deceased was not properly monitored” until she gave birth and later bled to death.

The deceased the court said lost over 1.5 litre of blood, since “no proper plan was put in place to monitor her even though they knew” her situation.

Justice Ackaah-Boafo in his judgment said, the medical team did not give proper care to the deceased.

The court said, the pathologist who carried the examination gave report to indicate that, the direct cause of death was due to the hospital’s negligence.

To this end, the court said, the hospital staff have no reason or justifiable reason not to carry out the Cesarean section.

The 37 Military Hospital hospital was therfore liable for the neglegence of the death of the deceased. 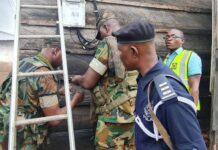 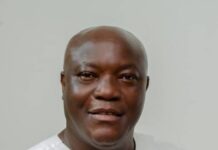