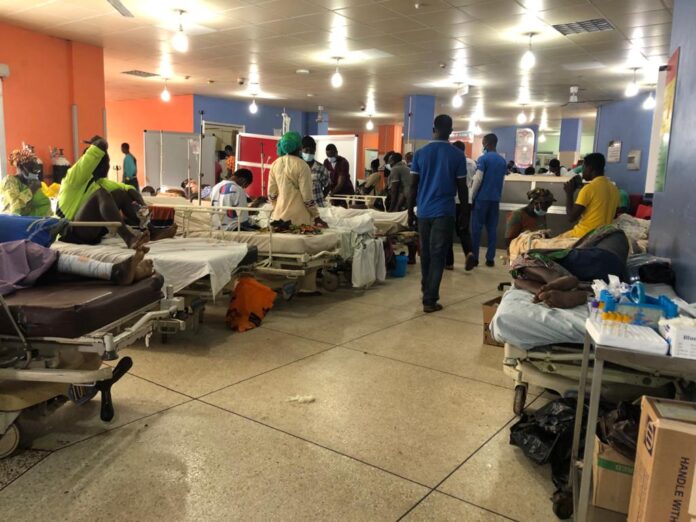 The admission wards of the Komfo Anokye Teaching Hospital in Kumasi are all full to capacity.

Currently, patients referred from other districts to the facility are receiving medical care on the corridors of the facility.

The lack of beds in the Hospital has compelled the caregivers to treat some of the patients in wheelchairs.

Health workers who spoke to EIB’s Ashanti regional correspondent Isaac Justice at the reception of the hospital’s accident and emergency unit said ”at the moment, you can see that we are giving medical care to patients at a place where we are not supposed to do so. All our wards are full to capacity.”

“There’s no free bed, for now, that’s how bad the situation is. Tell the government to speed up on other stalled hospital projects in the region. That’s the only way this problem can be solved,” a staff who did not want his name mentioned said.

A nurse in charge of the Orange Ward at the Hospital Irene Owusu told Starr News “we are in dire needs of beds. Because there are a lot of people sitting there, because of lack of beds we can even admit those who are sitting on chairs.”

“Like now, we have about three patients who are unknown and they’ve occupied the beds for a long time. But if the beds are there those who are sick will be able to occupy those beds.”

He added that “another problem is we have a lot of people at the main wards who have been discharged but are not able to pay their bills, so they are still there and they are occupying the beds.”

“So, I think it’s one of those things that is escalating to lack of beds.”

Nurse Irene maintained that she and her colleagues are worried about the situation.

“We are very worried because if the patients come and then we cant get them beds and they are sitting because some of the conditions they shouldn’t even be sitting in chairs for treatment and other things but because the situation demands we have to do it like that.

“It’s not today only, every week we have that problem. It’s something that is happening here.” 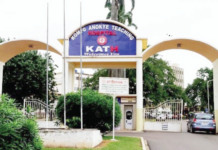 19yr-old battles for his life at KATH as Asanteman, Adventist SHS students clash 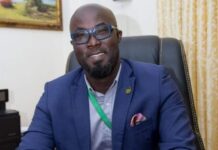