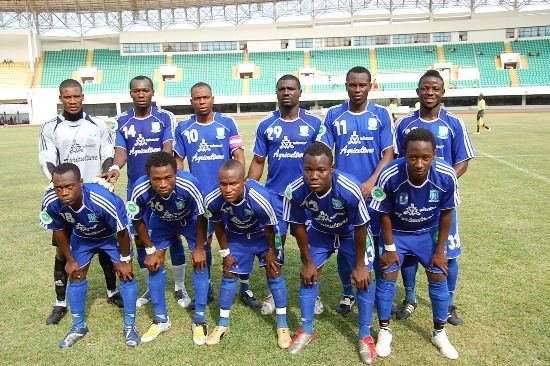 Real Tamale United secured a return to the Ghana Premier League on the final day of competition after almost a decade of playing division one football.

The Pride of the North won their last game against Unity FC by 2-0 at home to secure 65 points which topples their closest rivals and previous leaders Tano Bofoakwa who only managed a goalless draw with Berekum Arsenal.

Bofoakwa needed a win on the final day  in Berekum to secure qualification ahead of RTU but they only managed a draw which ensured that the Pride of the north(RTU) got the nod.