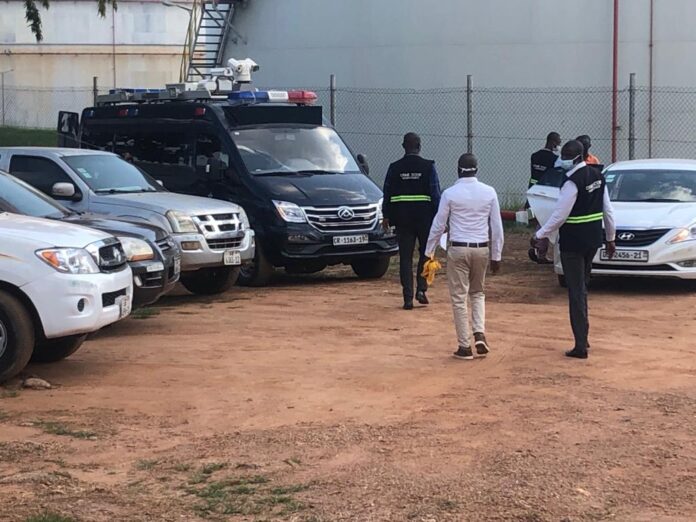 The Ashanti regional police command has arrested one suspect in connection to the alleged adulteration of fuel loaded from the Tema Oil Refinery (TOR) to the Kumasi Bulk Oil storage depot.

The suspects involved in the illegal fuel production include seven other fuel Tanker drivers who are currently at large.

At least about 15 fuel Tankers used for the fake fuel deal have been impounded by the Ashanti regional police command and crime scene experts at the Kumasi Bulk Oil Storage transport depot.

A source at the Kumasi BOST told Starr FM’s Ashanti regional Correspondent Isaac Justice Bediako that, “the driver after loading the fuel from TOR parked at a secret location to offload some quantity of the fuel and mix the remaining fuel with some unknown chemicals for profit.”

Another source said, ”while inspecting the fuel tankers at the security checkpoint before the drivers arrive at the premises to offload the fuel product, we detected that some drivers have adulterated their fuel so we quickly hinted management and police were informed.”

While different samples of suspected adulterated fuel have been taken away by the police investigators for laboratory tests.