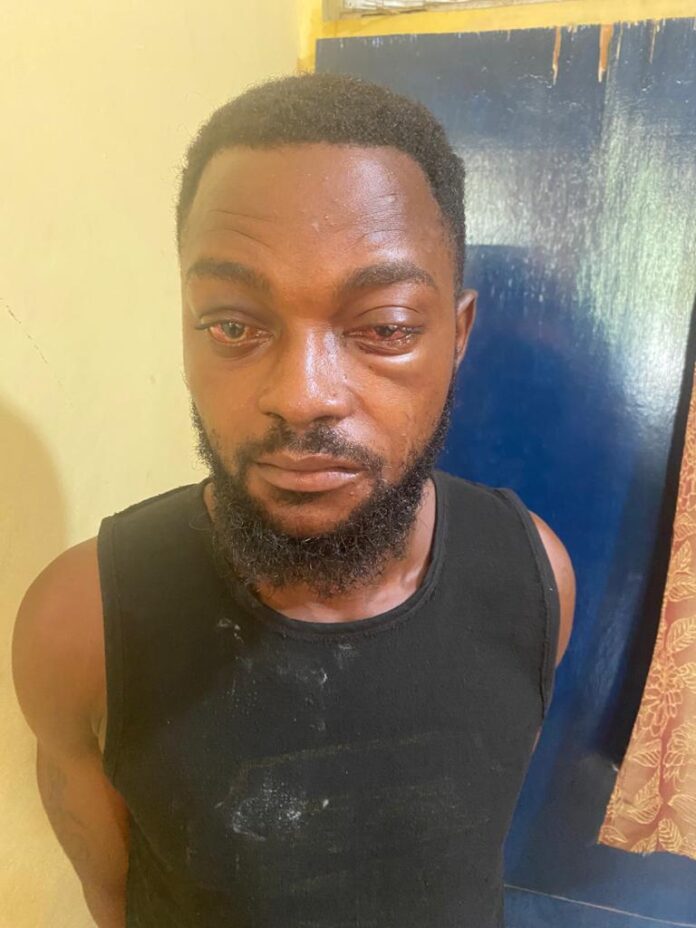 The Volta Regional Police Command has arrested three suspects for allegedly murdering a 30-year-old man, Albert Anyinado, and attempting to sell the body to a fetish priest.

The facts are that the three suspects informed a fetish priest of Agbozume that they had a dead body they were offering for sale and needed his assistance to get a buyer.

The police was informed they feigned interest in the deal and negotiated to buy the dead body at GHs 7000.00.

The fake buyer agreed to meet the suspects at Agavedzi near the lagoon to receive the dead body.

But suspects upon sighting the police abandoned the dead body and attempted to escape.

The Police subsequently pursued and arrested all the three suspects in their various houses at Agavedzi, Agbozume and Adina.

The Body has been deposited at Ketu South Municipal Hospital morgue awaiting autopsy. Suspects are currently in custody assisting Police with investigations.