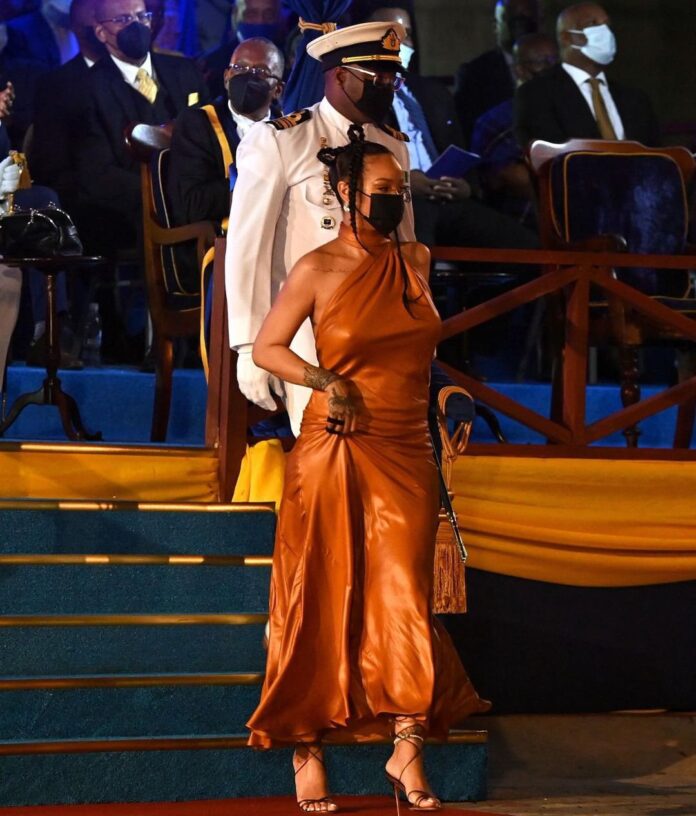 This severed the fetters of colonialism, 56 years after the island of over 300,000 people, declared their independence. The new era was celebrated by hundreds of citizens and special recognition of Rihanna as the National Hero of Barbados.

Rihanna was born in Saint Michael, Barbados, and grew up in Bridgetown. Her full name is Robyn Rihanna Fenty. She moved to America as a teenager to pursue a music career.

The Prime Minister of Barbados, Mia Mottley conferred the honour on Rihanna while making reference to the Barbadian musician’s 2012 single “Diamonds“. She said,

“May you continue to shine like a diamond and bring honour to your nation by your works, by your actions”

Mottley also attributed to the power of Rihanna’s craft and the influence it holds in both music and the Island of Barbados. She said “the imagination of the world through the pursuit of excellence with her creativity, her discipline, and above all else, her extraordinary commitment to the land of her birth.”

This is not Rihanna’s first laurel in Barbados. In 2018, Rihanna received the honorary title of Ambassador for Culture and Youth in Barbados which was also called “Ambassador Extraordinary and Plenipotentiary”.

Here are photos from the ceremony: 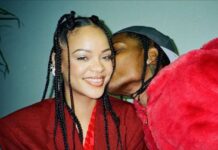 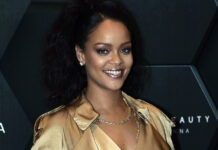 Rihanna honoured with a statue at Met Gala 2022