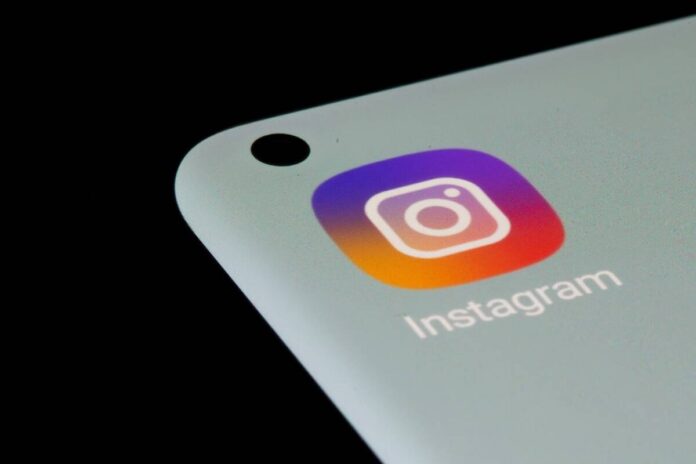 Picture and Video sharing site, Instagram will return the chronological feed option back on its platform.

This was made known by the head of the Meta-owned app, Adam Mosseri when he stood before the Senate panel on Wednesday to give his testimony on the harm done to young people using the Instagram platform

In his speech, Mosseri averred that Instagram would support giving people the option of having a chronological feed, and when quizzed on whether he believed users should be able to use the Instagram app without having to be manipulated by algorithms affirmed that the company is currently re-developing the chronological feed option.

Instagram had in 2016 introduced the algorithmically sorted feed that allows post to come in chronologically and in 2017 was updated to include recommended posts. Instagram had to discontinue the feature after it was widely disliked by users who prefer to have their posts and their friends’ posts surface in a timely manner.

Artificial Intelligence (AI) technology is used to create a personalized feed based on users’ activity but has received backlash from many users.

“We’re currently working on a version of a chronological feed that we hope to launch next year,” says Mosseri. The Instagram head further confirmed the company has been working on the feature “for months.”

The company also noted that it would not be moving everyone to a chronological feed but would create new options, in the process providing people with more choices.

The re-introduction of the chronological feed is seen as a huge reversal for both Instagram and Mosseri who is of the opinion that this past summer that a chronological feed made it “impossible for most people to see everything, let alone all the posts they cared about.”

Mosseri though admitted that the use of the chronological feed had made many users miss posts from the accounts they followed. “By 2016, people were missing 70 per cent of all their posts in feed,” Mosseri said.

“We believe in more transparency and accountability, and we believe in more control. That’s why we’re currently working on a version of a chronological feed that we hope to launch next year,” said Mosseri.

It would be recalled that Instagram had in 2020 began building an internal prototype of a “Latest Posts” feature that would give users the opportunity to be availed with recent updates via a special section in the app but the feature was never publicly rolled out to Instagram’s global user base.

Users will prefer that the reintroduction of the chronological feed option will be without making it a default setting or even an obvious choice, as the algorithm feed allows users to be more engaged with the app. 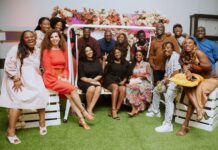 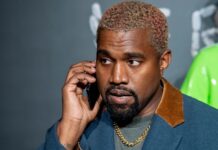