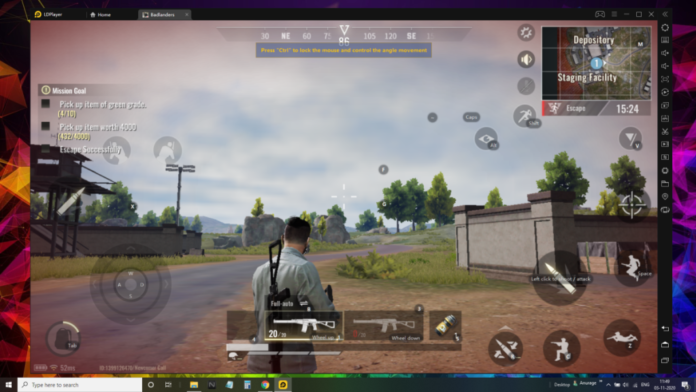 Alphabet Inc-owned by Google will next year bring the Google Play Games to the Windows operating system.

The tech giant made the announcement at the 2021 Game Awards and promised to experiment with the feature on more devices soon.

The Google Play Games app was created by Google to allow Windows laptops, tablets and PC’s to allow games from Google Play to run on them.

“That gamers will be able to experience Google Play games on more devices and they can seamlessly switch between a phone, tablet, Chromebook, and a Windows PC soon.”

Google decided to be a lone ranger on this app creation as it built the app on its own, failing to collaborate with Microsoft, BlueStacks or any other developer.

“Starting in 2022, players will be able to experience their favourite Google Play games on more devices: seamlessly switching between a phone, tablet, Chromebook, and soon, Windows PCs,” Hartrell added.

“This Google built product brings the best of Google Play Games to more laptops and desktops, and we are thrilled to expand our platform for players to enjoy their favourite Android games even more,” he stressed.

The teeming lovers of the popular Google Play will now be able to play their games on their Windows laptop, desktops or PC, after having played them on Google OS-based devices such as Android phones, tablets and Chromebooks.

Even though the exact date of launch was not announced, the Google Play application is being developed for Windows 10 and above.

Microsoft the owners of Windows for PC on the other hand was testing Android apps on Windows 11 PCs while it continued building an underlying Windows Subsystem for Android, capable of running Android apps from multiple sources.

The partnership between Windows and Android may have its dark sides; one of them is that there will be far fewer Android games and apps available for Windows 11 users to easily install than there might otherwise be. The opportunity is hence open for Google, BlueStacks, and others.

But the partnership between Microsoft and Amazon allows Windows users to install games and apps from the Amazon Appstore.

BlueStacks on its own has for a while now allowed users to play games on web browsers through its BlueStacks X feature, with the cloud gaming service offering free streaming of Android mobile games across platforms.

While we look forward to 2022, it is hoped that the wait would be worth it. 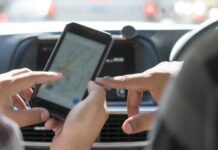 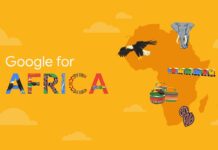