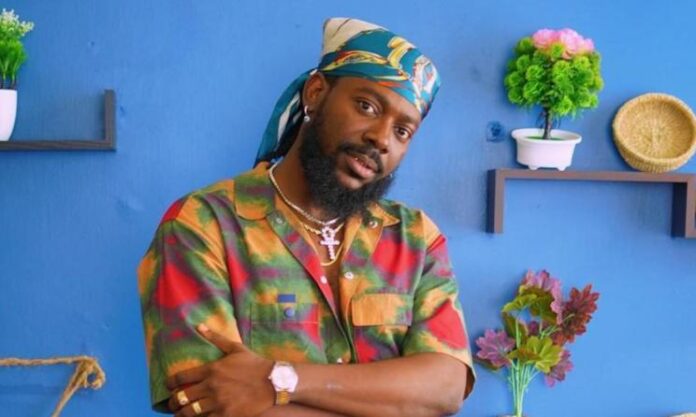 Nigerian highlife singer Adekunle Gold has released a new single ‘Mercy’ ahead of his fourth album Catch Me If You Can, which is set for release on 4 February.

The track is now available for streaming and download on all major digital platforms. It follows a string of hit singles released last year including ‘It Is What It Is’, ‘Sinner’ featuring Lucky Daye and more recently ‘High’ featuring Davido.

On ‘Mercy’, Adekunle Gold triumphantly celebrates his evolution into a fully-fledged, international Afropop superstar, taking control of his journey and not allowing anything to dim his light.

Adekunle Gold’s team says Catch Me If You Can showcase more of Adekunle Gold’s signature, one-of-a-kind combination of contagious melodies and razor-sharp lyricism that has earned him a legion of fans across the world and 100s of millions of global streams. 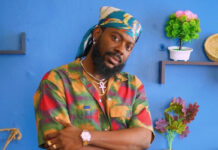 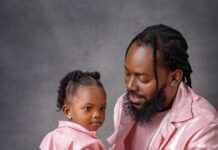