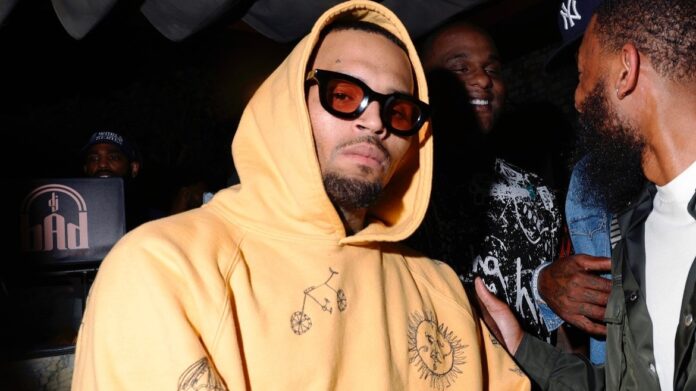 Yet more serious allegations against Chris Brown emerged on Thursday (January 27) when a woman sued the R&B superstar for $20 million, claiming he sexually assaulted her on a yacht parked at Diddy’s Miami estate in December 2020.

The woman, whose identity has been kept private, is accusing the 32-year-old of drugging and raping her, an attack that has left her with “severe emotional distress.”

However, it didn’t take long for Brown to respond to the allegations. On Thursday night, the Indigo singer took to his Instagram Stories to deny the woman’s claims.

“I HOPE YALL SEE THIS PATTERN OF [cap],” he wrote. “Whenever im [sic] releasing music or projects, ‘THEY’ try to pull some real bullsh*t.”

Hours later, he posted an old photo of him wearing multiple caps stacked on top of each other.

Brown also uploaded a video of him dancing to his latest single “Iffy” — the first release from his forthcoming Breezy LP — with the caption, “can’t trust these h**s kuz they iffy #iffychallenge #breezyseason,” on his Instagram page.

Frequent collaborator Tory Lanez jumped to Chris Brown’s defense, calling into question the legitimacy of the rape allegations while painting them as an attempt to disrupt the singer’s career.

“They really need to leave my dawg @chrisbrownofficial alone and just let him be great!!!! … every time he got some good sh*t going on … or he starts an album rollout here somebody comes with some fake shit to drag him down!!!!!”

He added, “I’ve literally [sic] never seen the man be nothing but nice as fuck to his fans and peers!!! Let the GOAT be the GOAT.”

According to the $20 million lawsuits, the alleged attack took place on December 30, 2020. The woman — a professional choreographer, dancer, model and music artist — claims Chris Brown grabbed the phone of a friend she was FaceTiming and urged her to join him at Diddy’s Star Island home.

When she arrived, the singer was initially friendly and poured her a drink, motioning her toward the yacht’s kitchen area. After refilling her cup, the woman says she began to feel “disoriented” and “physically unstable” and “started to fall in and out of sleep.”

It was in this vulnerable state that she alleges Chris Brown led her into a bedroom and raped her, despite her half-conscious attempts to stop him. She says Brown ejaculated inside her before jumping up and announcing he was “done.”

Brown allegedly texted her the next day demanding she gets a Plan B to prevent an unwanted pregnancy. Despite her distraught emotional state, she did.

The woman’s attorneys, Ariel Mitchell and George Vrabeck, say their client did not report the alleged sexual assault to police at the time because was a medical student and was “embarrassed.” 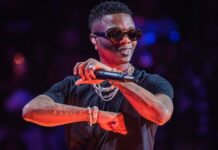 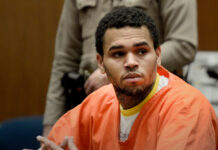 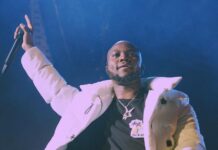 King Promise shows gratitude to Wizkid for ‘Made in Lagos’ performance