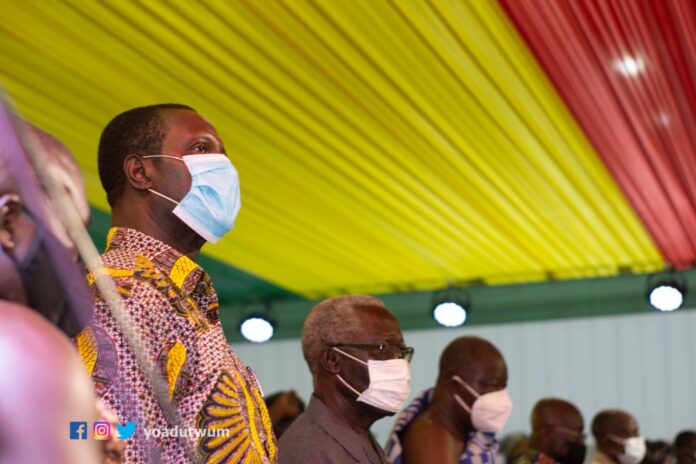 The Ghana Education Service (GES) has said it has invited the aggrieved Teacher Unions for further deliberations over the introduction of the new semester system for the Basic Schools in the country.

According to the GES, the meeting is scheduled to take place on Thursday 20th January 2022 to discuss the additional issues raised by the Unions.

“Indeed, the Ministerial Committee on Schools Calendar engaged representatives of the Unions and Schools Heads. However, we will continue to engage the Unions and other stakeholders if they have noted additional concerns since the release of the calendar.

“We wish to assure parents, students, teachers and the general public that GES will work closely with the Unions and other stakeholders to ensure that the 2022 Academic Calendar is not disrupted,” the GES assured in a statement signed by its Head of Public Affairs Unit, Cassandra Twum Ampofo.

Teacher Unions in Basic Education have asked the Ghana Education Service (GES) to immediately suspend the Semester System it is seeking to introduce.

Speaking to GHOneTV on Monday, President for the Coalition of Concerned Teachers – Ghana (CCT-GH), King Ali Awudu said the Unions were not consulted before the announcement of the new system, and they cannot be binding to it.

According to him, the Unions are not aware of any policy document before the introduction of the new System the GES wants to introduce and challenged the GES to produce the document they are alluding the Unions know about.

“Because we, the Unions that are major stakeholders in Education, have not been consulted on any policy of transforming the trimester to semester permanently. What we know is that the trimester was introduced as a stop-gap measure for the lost as result of COVID-19 and for Senior High Schools as result of the double track system. So we do not understand the reason why the GES want a semester permanently.

“The GES wants to introduce long hours, that even University students do not spend that long hours. Again basic schools are spending 42-weeks in a year, but SHS 3 students for example are spending less than 42-weeks. We think this is not proper and we are asking the GES to suspend this particular academic calendar. Invite all stakeholders to the table and let us negotiate because that is what our collective agreement and code of conduct says,” he added. 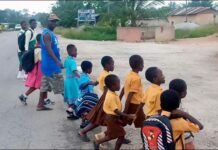 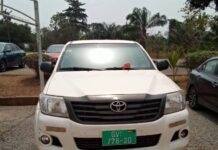