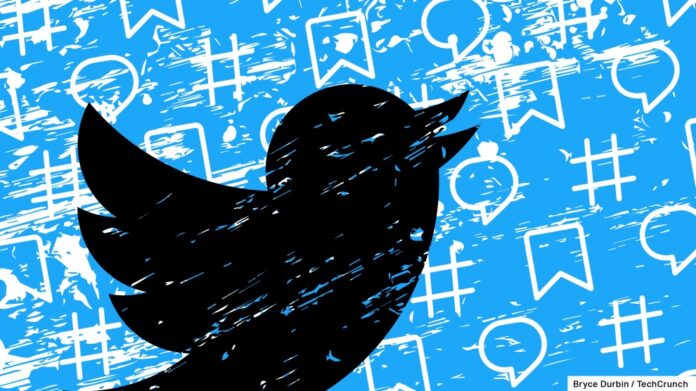 The feature is designed to make it easier to connect with other users based on shared interests. Users are able to join social hubs and tweet directly to other people with shared interests rather than their regular group of followers. Although those tweets are public, replies are limited to other community members. There are numerous popular communities based on countless topics such as dogs, weather, sneakers, cryptocurrency, astrology and more.

Earlier this month, Twitter detailed its plans to update and expand Communities. The company said that right now, all Communities are either invite-only or open to all. However, Twitter is exploring a “request to join” option where admins and moderators can approve or deny requests. It’s also going to test a “Ranked Timeline” where users will see the top tweets happening in their Communities first, but users will also still have the option to see their timeline in chronological order.

Twitter’s Communities feature pairs well with its efforts to court creator communities. Over the past year, the company has rolled out its paid subscription feature called Super Follows, Ticketed Spaces for its audio rooms and a one-time payment feature called Tip Jar. 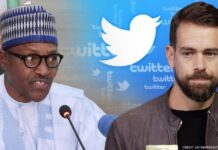 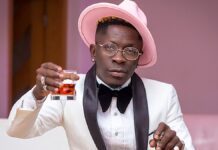 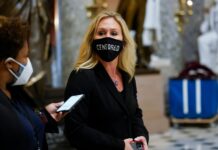