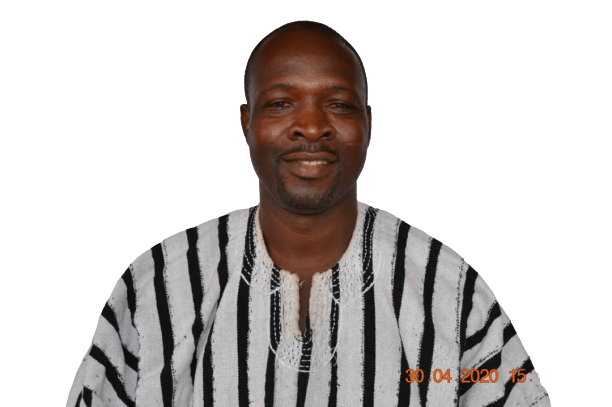 Addressing a Press Conference in Techiman, the Bono East Regional capital, the Executive Secretary of the Bono Regional Peace Council revealed that the three Royal Gates of Mo namely; Paago, Leera, and Dankwa have been engaged on the matter.

At the Stakeholders’ engagement in Sunyani on Wednesday 17th November 2021 it was agreed that the last gate that occupied the stool was the Paago gate and was the turn of the Leera gate to occupy the stool after the death of Nana Yao Dimpo in 1999.

But, the Mo stool has since been vacant for the past 23 years as the Leera gate has been unable to nominate and install a Chief for the Mo Traditional area.

The situation held the whole Paramountcy to ransom due to internal dispute and lack of unity in their family and therefore the National Peace Council recommends that the stool be moved to the next gate which is the Dankwa gate to bring the matter to an end.

Mr. Abdallah Quandah made these disclosures after the Peace Council submitted their report on the Mo Chieftaincy dispute to the three Royal Gates and copied it to the Bono East Regional Minister, Regional House of Chiefs as well as the MCE and MP for Kintampo North Municipality.

He pleaded with all stakeholders in the matter to accept the National Peace Council’s recommendations to bring the long-standing Mo Chieftaincy dispute which has affected the people to an end for peace and progress.

The Executive Secretary further pledged that the Peace Council will continue to assist the Leera gate to resolve their internal dispute and get united in the interest of the family. 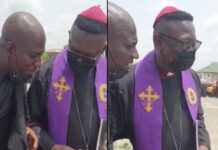 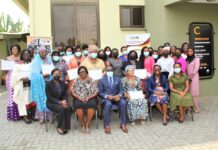 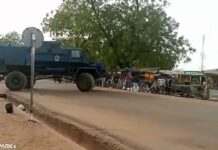