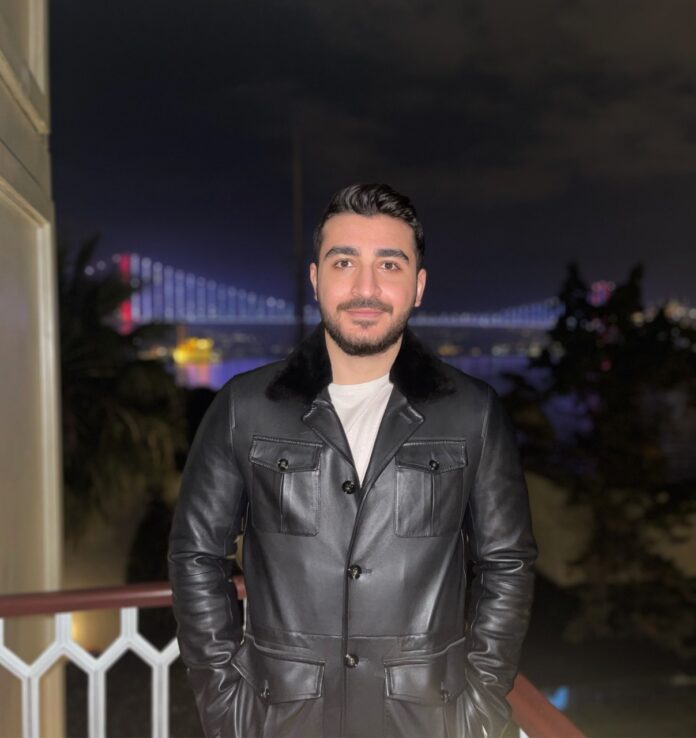 Erbil-born Marin Barzani was introduced to the business world at an early age. His father established the Zagros Company in 1991 and significantly influenced Barzani’s upbringing. From the time he was a child, this future maven just wanted to be a part of the family company.

As he was exposed to a professional environment while very young, Barzani knew what he wanted to do with his life. He attended college in the United States as a political science major, which allowed him to absorb and explore the nation’s culture. While remaining a focused student, Marin Barzani also made time for swimming. This time management and discipline would serve him well as he stepped into the role of CEO for the Zagros Company.

At first, Barzani found it challenging to achieve the coveted work-life balance. Yet he grew up adoring what his father had built and felt a calling to the company. He claims the career chose him instead of the other way around. “It’s a family business, and a family member had to take the position,” according to Marin Barzani. He credits Zagros’ creativity and productivity for placing him in the role of CEO, and he is well-prepared to carry out the responsibilities that come with it.

Genuine loyalty, devotion, and pride make Marin Barzani a global role model. These are universal characteristics people strive for in their professional and personal lives. They are the traits of a strong employee and an even stronger leader. Barzani has waited his entire life to take his place in the business his father built. He has taken center stage and looks forward to continuing this proud legacy. With Barzani’s passion and innate sense of duty, the Zagros Company is in excellent hands and has a bright future.