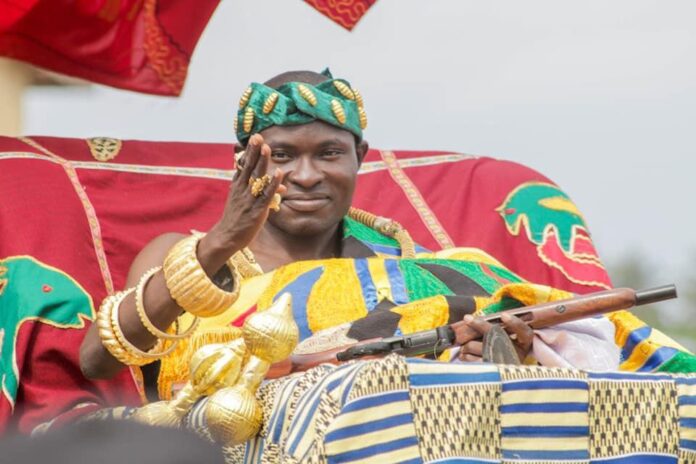 The Paramount Chief of Upper Dixcove, Obrempong Hima Dekyi XIV, has expressed worry about how the town has now become a haven of thieves and ghetto boys.

“If you get to Dixcove Hospital, the Doctors and Nurses there are only working out of passion to save lives since they have been robbed countless times. This is the third time the medical Superintendent has been robbed.

“Dixcove used to be a town known to be peaceful but now even if you are talking to investors to come and invest there you are afraid they might be burgled; even our town roads are in bad shape and when a contract was given to Justmoh Construction Limited to fix them, their bags of cement were stolen,” the Paramount Chief told Kwame Malcolm on Radio360 morning show.

His comment comes on the back of the Medical Superintendent of the Dixcove Government Hospital in the Ahanta West Municipality of the Western Region, Dr. Nana Brobbey’s home was burgled by thieves.

According to the Chief, the hospital was invaded while the Doctor was performing surgery late in the night adding that the medical personnel at the hospital have had to endure such situation on several occasions.

Obrempong Hima Dekyi XIV further disclosed that he suspect those engaged in the stealing are indigenes and residents in Dixcove.

“These persons do not come from anywhere they are resident in Dixcove. I cannot  identify them, no one is willing to identify them. But they are in this town and stay here because when they steal cement they sell it within the town and amongst themselves.

“The youths have taken to hard drugs and have put up makeshift structures (ghettos). The Police are doing their best but they do not have a decent place to live within the town as their structures are in a deplorable state.” he reiterated.

Obrempong Hima Dekyi XIV added that suspects are taken to Agona Nkwanta Police Station because there are no available Police cells at Dixcove.

The Paramount Chief also bemoaned the attitude of some sub-chiefs coming to the aid of criminals when arrested by the Police.

“Both Upper and Lower Dixcove sell premix fuel to the fisher folks in which a percentage is used to develop the community. So if they say they will continue with such bad habits, then they can’t have development.” 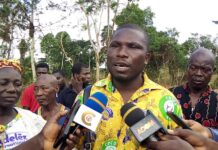 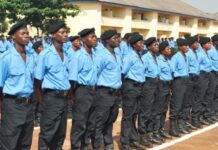