Coming off their recently sold-out concert at Indigo at the O2 Arena in the UK, Lynx Entertainment signed artists, KiDi and Kuami Eugene and have announced dates and destinations for their upcoming Europe tour.

Hitting a total of 10 cities in Europe, the tour is a major career milestone for the Ghanaian highlife & afrobeats artistes, who are currently riding on the successes of their latest acclaimed albums “The Golden Boy” and “Afro Highlife” respectively. The albums also saw them top charts across Africa, as well as being recognized and celebrated at various award schemes. 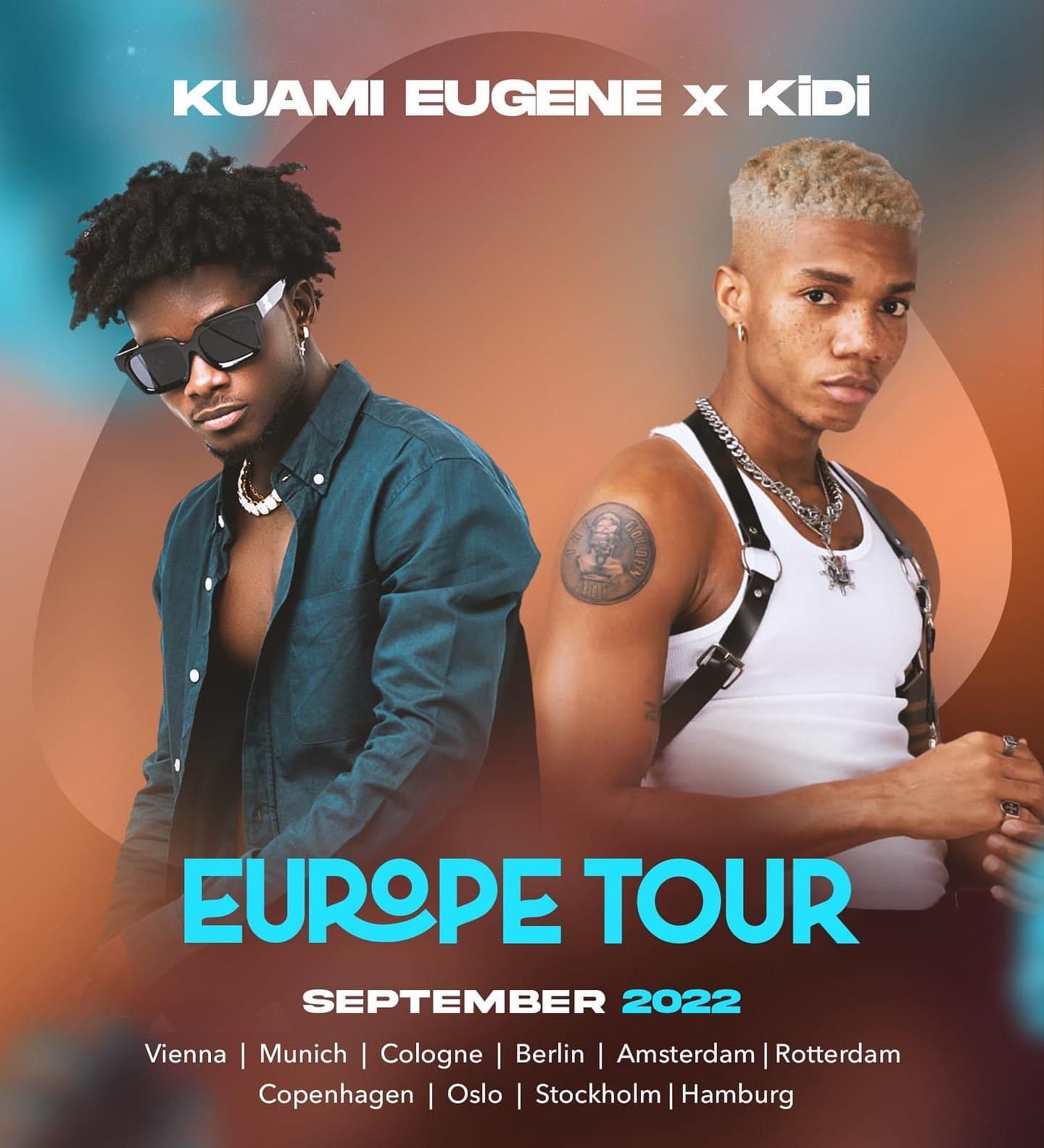 The tour will begin on September 8th, 2022, in Vienna of Austria. The multiple award-winning singers, songwriters, and producers will make stops in Munich, Cologne, Berlin, Amsterdam, and Rotterdam all in September, with the tour concluding in Hamburg on September, 23.

KiDi and Kuami Eugene are award-winning singer-songwriters from Ghana and two of the fastest rising talents of their generation. They have both enjoyed critical and commercial success over the last few years and have very quickly established themselves as the leaders of the new school of Ghanaian highlife and afrobeats music.

KiDi is currently Ghana’s Artist of the Year and has released hugely successful singles such as ‘Odo’, ‘Say Cheese’, ‘Enjoyment’ and the 2021 smash hit ‘Touch It’ which went viral on TikTok and spent several weeks on the UK Afrobeats Chart and the Billboard Global Triller Chart.

Kuami Eugene is Ghana’s 2020 Artist of the Year and the reigning Highlife Artist of the Year. He has released several hit songs such as ‘Angela’, ‘Confusion’ and ‘Wish Me Well’ and is currently enjoying a lot of success with his massive collaborations such as Happy Day (with Sarkodie) and Love Nwantiti remix (with Ckay and Joeboy).

In March, 2022, KiDi and Kuami Eugene, became the latest Ghanaians to be added to the steadily expanding list of artistes who have racked up enormous success at the Indigo at the O2 after performing their discographies in their entirety to a full-capacity crowd at a concert dubbed “KiDi and Kuami Eugene Live in Concert”. 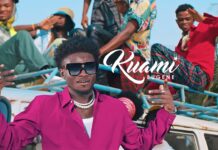 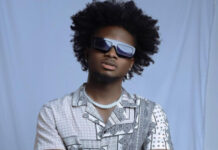