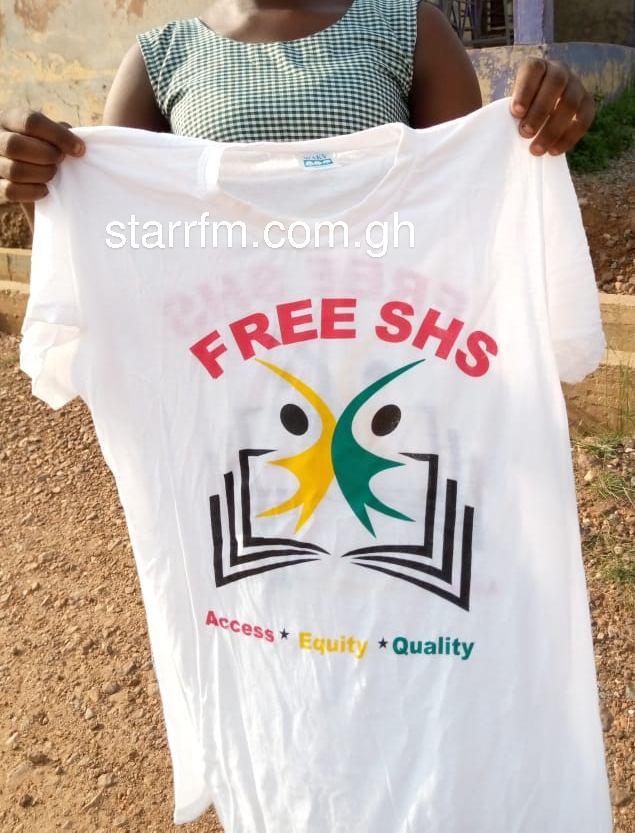 An Educationist, Samuel Zigah, has called for an independent investigation into the 38 million Ghana cedis printed Free Senior High School (FSHS) T-Shirts to commemorate the fifth anniversary of the initiative.

Speaking to Starr News, the Educationist further demanded that the culprits in the printing scandal must be brought to book.

“In the first place, I just don’t want to believe it and if it is true then it’s most unfortunate. Instead of channeling this into other profitable ventures like text books and infrastructure where students will go to school without a double track system it is better than printing T-Shirts. What will T-Shirt do for our education system,” Mr. Zigah quizzed.

He continued: “What will it do for our teachers who are going to be given these T-Shirts, I don’t see it. How can a cat who has been asked to supervise a fried fish and the fried fish be missing and the cat said, I am going to find the fried fish. Have you seen it before? Who watches the watchmen.”

The Educationist further added that the situation where state institutions are allowed to investigate themselves must stop.

“For example, when there is leakage in WAEC papers, have you seen any report from WAEC that an officer from WAEC has been interdicted, has been dismissed or punished for leakage of papers in Ghana? If they (Ministry of Education) say they are going to investigate, it normal.

“They will come out and say it is not true, but let’s use independent bodies, let Parliament set up an independent body to investigate it before you can see the truth in this matter. If it comes out that it is true then those who are involved, the originators must be brought to book and sanctioned. This is financial lost to the state. So the laws must just be applied if only it will be applied.” 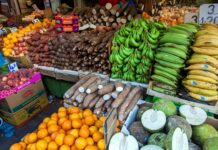 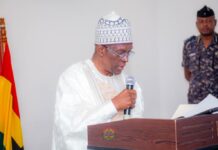 Parliament will be paralyzed with partisan posture – Bagbin