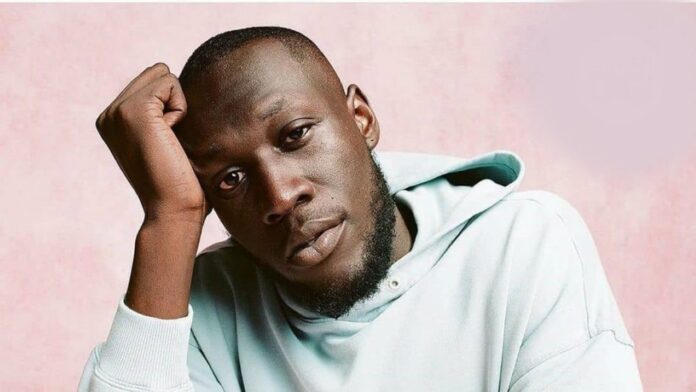 It was a huge moment for the Croydon native, whose route to Cambridge University was derailed when he was expelled from college because of a prank. Speaking on The Jonathan Ross Show, he explained, “I wouldn’t say I decided not to [go to Cambridge]. Life, and the teacher who kicked me out of college, also probably decided as well. That was always the path that I was supposed to go on.”

Obviously, his music career took off in a major way since then and he’s also made the Cambridge University dream a reality for other students with his scholarship fund.

Speaking at the ceremony, Stormzy said: “The journey I took to get to this moment has been considerably different to yours. You guys have the guts and the grit and the dedication that it takes to study for years and to finish your degree, whereas I got my AS results in my first year of college and said, ‘Yeah, see you later.’ I didn’t have the same minerals that you guys have. A year later, I took another swing at my A-levels at a different college—until I sat down for my English exam in January and walked out after 10 minutes.”

He added: “It took a hell of a lot for you to get here today. Your journeys to get to this moment were hard-fought. The road you took was not easy. And this is coming from someone who tried to walk that exact same road and failed. So from the bottom of my heart, I say congratulations, well done and you should all be so proud of yourselves, what you have achieved is incredible. Don’t let anybody downplay it and don’t let anybody undermine it. If you are sat in this room today you are worthy and you are brilliant.”

Stormzy also went on to thank his mum, “who is sitting there beaming with pride and joy right now because her biggest dream for me was for me to go to university and graduate and then become somebody, so this moment is really full circle. And I always say that God has a funny way of bringing you exactly where you were meant to end up.”