The surprise was revealed when Stormzy dropped the new track ‘Mel made me do it’ complete with a star-studded video, which includes Jonathan Ross and Louis Theroux.

Also featuring is Mourinho, who participated in the video with Stormzy and crew.

His presence is because the track samples one of Mou’s famous interviews following Chelsea’s controversial defeat to Aston Villa.

Mourinho, therefore, poses in the video with his finger on his lips. 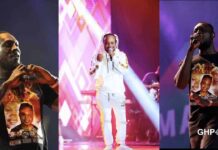 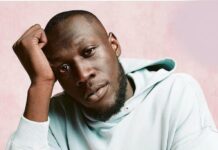 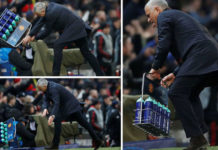