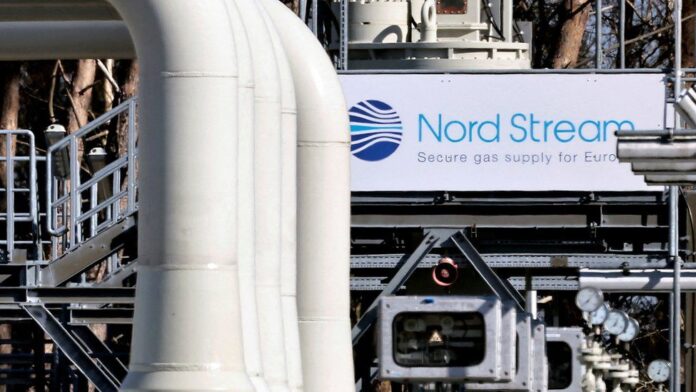 Russian natural gas supplies to Germany via the Baltic Sea pipeline Nord Stream 1 have been halted for 10 days for annual maintenance work.

But German Economy Minister Robert Habeck warned that EU countries had to be prepared in case gas shipments did not resume.

He has accused the Kremlin of using gas “as a weapon” in response to EU sanctions over the war in Ukraine.

He described that as “a grave political mistake as we can see today, which we are trying to remedy as quickly as we possibly can”.

He said two floating terminals for deliveries of liquefied natural gas (LNG) would be ready by the end of the year.

In mid-June Russia’s state gas firm Gazprom cut gas flows through Nord Stream 1 to just 40% of the pipeline’s capacity. It blamed a delay in the return of equipment being serviced by Germany’s Siemens Energy.

The Canadian government says it will now return a repaired Siemens turbine to Germany for the pipeline. That move angered the Ukrainian government, which accused Canada of adjusting the sanctions imposed on Moscow “to the whims of Russia”.

Canada says it is granting Siemens Canada a “time-limited and revocable permit” to send repaired turbines back to Germany, despite the sanctions.

Germany’s government is worried that gas supplies could be reduced or cut permanently.

Pipeline maintenance is normal every summer, when gas demand is lower than in winter, but the worry is that Russia may not turn the taps back on.

The pipeline shutdown is also affecting Italy, where energy group Eni said it would receive about a third less gas from Russia’s Gazprom on Monday compared with average volumes supplied over the past few days.

The head of the International Energy Agency, Fatih Birol, has warned that Russia may cut off gas supplies to Europe entirely and that Europe needs to prepare now.

Russia has already cut gas supplies to Poland, Bulgaria, the Netherlands, Denmark and Finland over their refusal to comply with a new payment scheme.

Austria and the Czech Republic get some gas from Nord Stream 1, but Russian gas also flows to them via a Ukraine pipeline.

Visiting Prague, Mr Habeck signed an agreement with the Czech Republic pledging mutual help in the event of a sharp drop in Russian gas supplies. 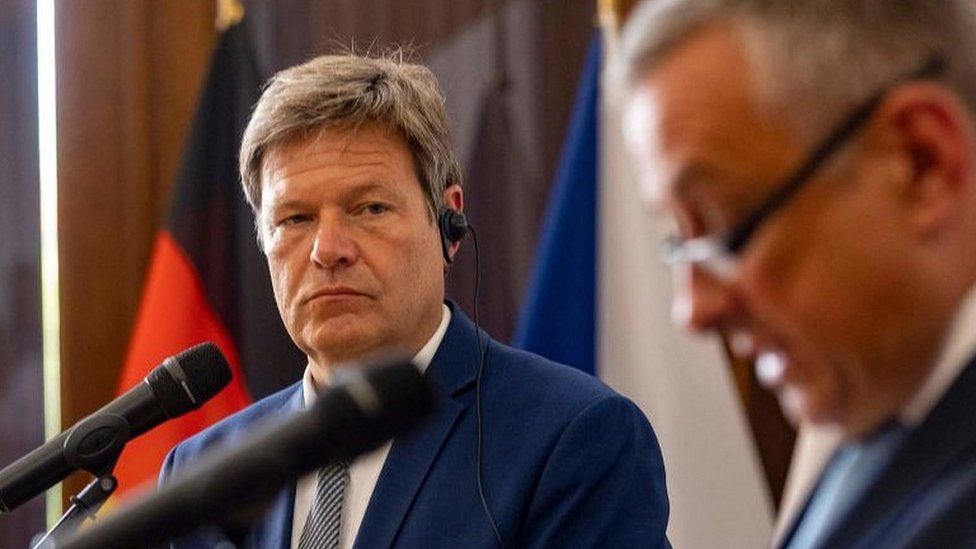 Since Russia’s invasion of Ukraine in February, Germany has reduced its dependence on Russian gas from 55% to 35% and wants to stop using gas from Russia altogether.

Last year the other main suppliers of natural gas to Germany were Norway (31%) and the Netherlands (13%). Germany is now getting more gas from them, since reducing imports from Russia.

The government has also given the go-ahead for Germany’s first LNG terminal to be built, at Wilhelmshaven.

Another undersea Baltic pipeline from Russia, Nord Stream 2, has been built, but plans to pump gas through it are now on hold because of the war.

If Russian supplies were suddenly cut overnight, this could tip Germany into a major recession, because entire industries rely on gas and most German homes use it for heating.

A leading energy market analyst, Henning Gloystein of Eurasia Group, warned that “if Nord Stream 1 doesn’t come back on at all, let’s say by early August, we think that the German government will have to raise its gas alert level to the third level, which is the maximum level”.

“That would be suspending the wholesale gas market and the government and regulator stepping in as the distributor of natural gas. So that will effectively mean rationing next winter. What happens in Germany, sadly, will spread over to the rest of Europe if it gets bad, because of the geographical location in the middle of the EU,” he told the BBC.

Industry experts quoted by German media say the chemicals sector would be hardest hit by a gas shortage. It accounts for 15% of Germany’s gas consumption, and disruption could lead to shortages of goods such as fertiliser, pharmaceuticals, detergent and cosmetics.

German households and key services such as hospitals will be prioritised for gas supplies under a government emergency plan. 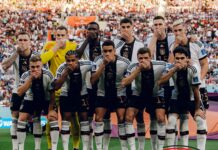 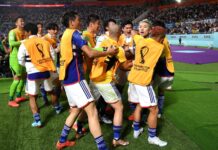