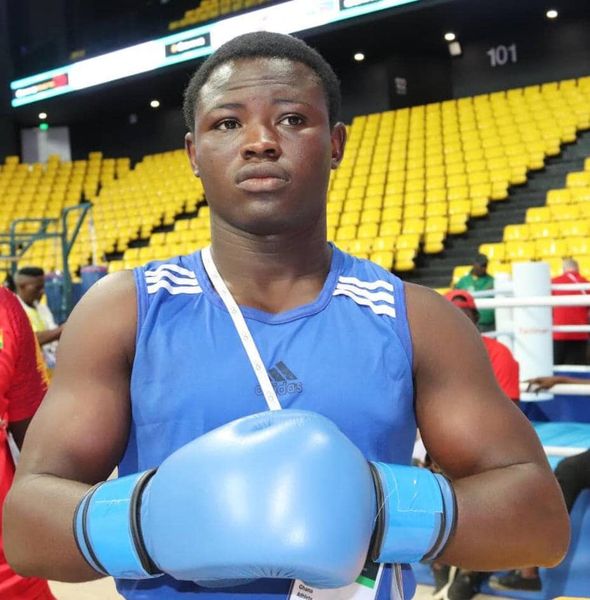 The heavyweight boxer was suspended for testing positive to a banned substance upon arrival in Birmingham.

Shakur was seen as one of Ghana’s medal hopefuls at the ongoing commonwealth games but could not compete. This meant his opponent Rosalba Jean Luc had a walk over after the hard hitting Shakur failed to show up at the weigh-in.

According to a statement released by the Commonwealth Games federation, Shakur has been suspended with immediate effect. EIB’s Betty Yawson in Birmingham however understands that, Shakur has submitted his defense to the CGF, stating that he took the illegal substance unintentionally.

The CWG per the last checks is yet to respond but the boxer stands a chance of getting his punishment lessened if investigation proves he took the banned substance unintentionally.

EIB Sports can however confirm that, Shakur has left the Games village and is headed for Ghana.