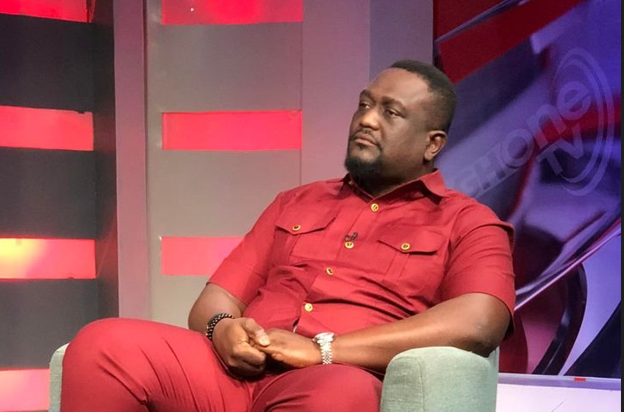 The New Managing Director for Electricity Company of Ghana (ECG), Samuel Dubik Masubir Mahama has said his office is not meant to solve power outages also known as ‘dumor’ in the country.

Speaking to Nana Aba Anamoah on Starr Chat Wednesday, Mr. Mahama stated that his office cannot purchase power from independent power producers and give it out for free.

“I come to ECG at the point where revenue mobilization is key. So if you look at me today and you think my appointment as ECG MD is to solve dumsor then you actually don’t understand the work of ECG.

He continued “When we buy the power through a power purchase agreement we run it through GRIDco to our bulk power supply and sub-stations. So I have to pay GRIDCo for transmitting the power to me. I also have to pay the independent power and other producers for producing the power.”

According to the MD, there is a huge loss when distributing power to the final consumers adding that fixing that is what some communities are not in agreement with.

“When I am distributing I have a loss of about 28% so to fix that I decided to embark on a revenue mobilization and revenue protection campaign,” he added.