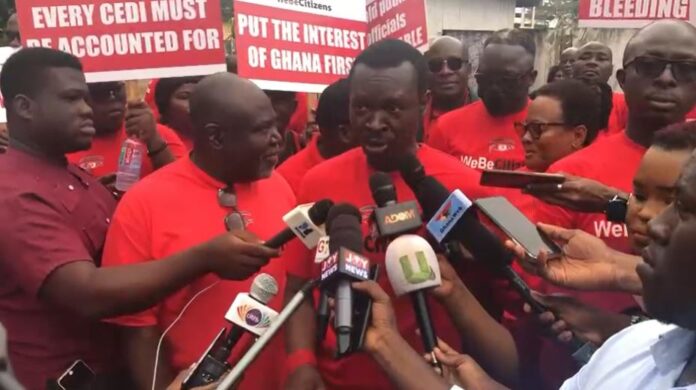 A group calling itself the Coalition for Democratic Accountability and Inclusive Governance (Citizens’ Coalition) has impressed on the Auditor-General to surcharge persons implicated in the 2019 and 2020 Auditor-General’s reports.

The group made up of several CSOs believes that if the Auditor-General is able to recover such monies lost through various financial infractions and irregularities at the MDAs, the country may shelve its plans of seeking an IMF bailout.

“If you add 2020 and 2019, you will get about GHc48 billion. The amount of money we’re going to the IMF for is how much? If you convert it you’re talking less the one of these years. In other words if he’d retrieved any of the amounts from 2019, 2020, 2021, we do not need to go to the IMF. Does that make sense? The maths is simple, GHc 48bn irregularities – monies lost in three years, the amount you’re going for from the IMF is about a third of that. If the Auditor-General retrieves these monies, do we need to go to the IMF?

“If we are able to retrieve these sums of money it makes our economy much more stable. If the Auditor-General performs we’ll not have to run around looking for loans,” one of the conveners of the coalition told Starr Fm ahead of a protest in Accra.

Other CSOs that joined the protest against the Auditor-General’s refusal to use his surcharge powers since 2019 included the Ghana Centre for Democratic Governance (CDD-Ghana), Citizens Movement Against Corruption, Africa Education Watch, OccupyGhana, IMANI Africa, and the Ghana Integrity Initiative (GII) among others. 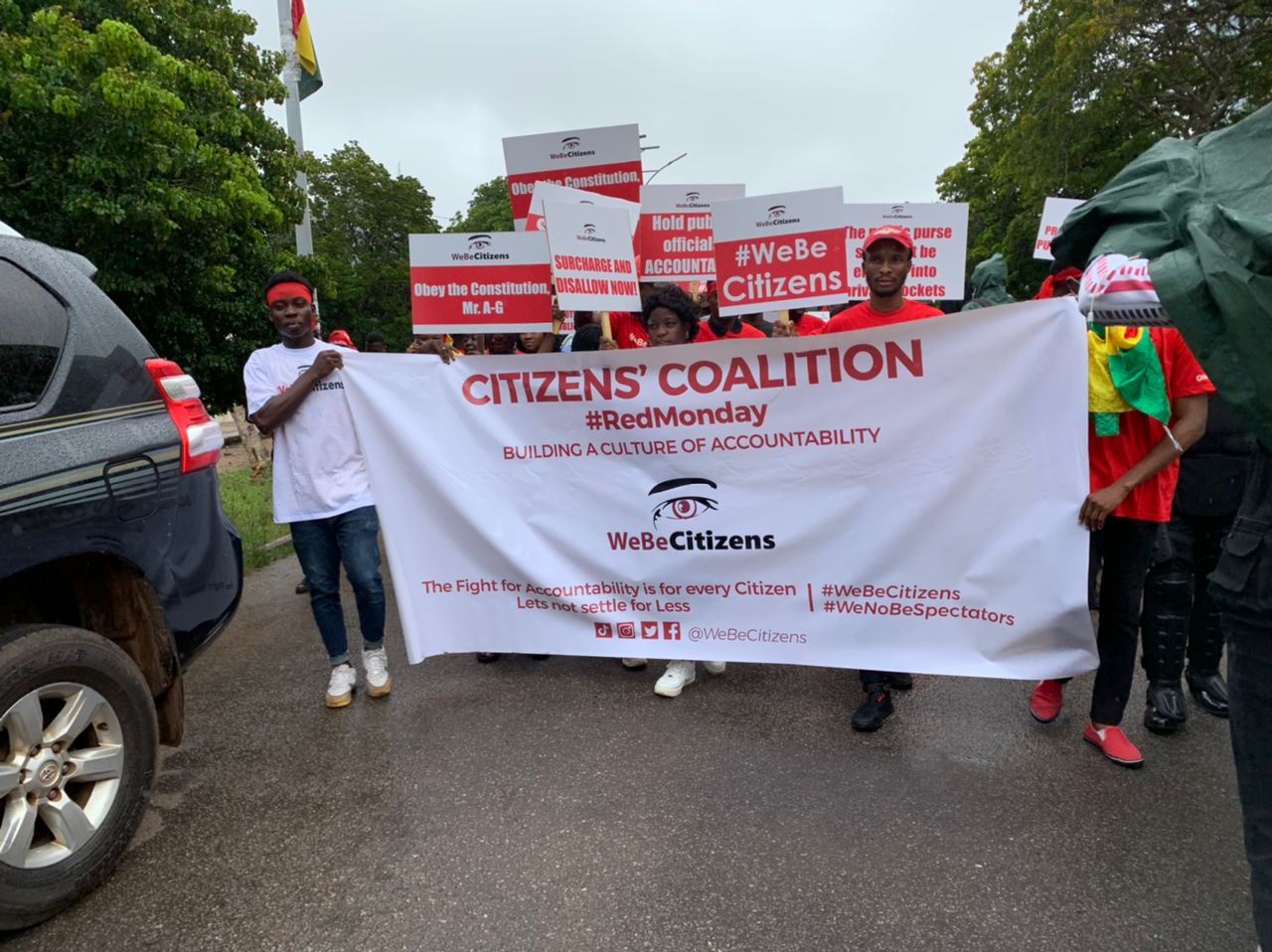 The Audit Service’s latest report disclosed that the country saw financial irregularities to the tune of ¢17 billion.

Ghana’s government is in talks over a loan of about $3 billion from the International Monetary Fund.

The government began discussions with the Washington-based multilateral lender in July, reversing the NPP government’s pledge not to seek a financial program from the IMF.

Ghana has been battling to stabilize a debt pile that increased to 78.3% of gross domestic product at the end of June from 62.5% five years ago.