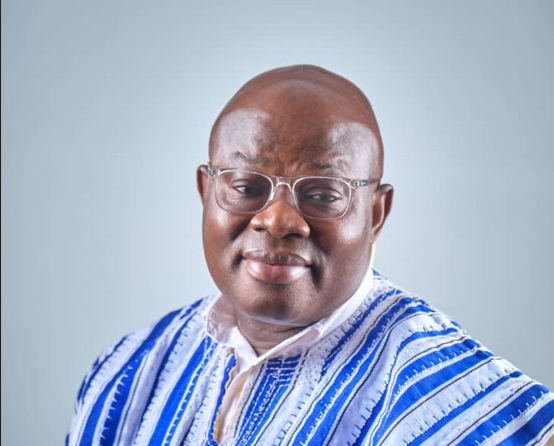 The NPP has elected their leaders all the way to the national level. Their leaders were elected to fix a broken party. It is now the turn of NDC to also elect our leaders.

The delegates of NDC should not mimic the election pattern of the NPP because we don’t have a broken party to fix. We rather have a country to govern in 2025.

As we go to elect people to lead the party towards running the country in 2025, we should be mindful of the attitude of the Electoral Commission. I heard some people running for the Executive positions now talking tough. That shouldn’t convince you.

Let me help you decide on who to vote for: Don’t fall for those who are talking tough in 2022. Go back to 2012 and look through the candidates from the branch level and see which of them would see Election 2024 as a “Do or Die”

The attitude of the Electoral Commission and Nana Addo’s comment that, he will hand-over to an NPP leader should guide you to the leaders to elect. Under no circumstance should you elect a “nice” person or a family member, who is soft. The election in 2024 will not be for nice or soft people

Also, as you go to the polls to elect your branch, constituency, regional and national executives, be mindful that the NDC is not going to court in 2024. Every election dispute will be settled at the polling stations, even if it would take weeks to get the winner declared.

In 2020, I campaigned in four constituencies across the country. Even though in two constituencies for days, as I moved with the Parliamentary Candidate, I never saw the Chairmen, so did the PCs. On the voting day, I called one PC the whole morning and his phone was switched off.

After the elections, we’ve all heard about what happened at some polling stations and constituencies that caused NDC’s defeat.

It was clear that some Executives had other businesses doing instead of supervising a win for NDC. You don’t need me to tell you that we don’t want such people to lead NDC to battle 2024.

This article is all about you, electing Executives who have the spirit of Do or Die and who will devote 100% of their time making sure that all disputes are settled at the polling stations. To do that, they have to arrive at the collation centers before the ballot boxes get there. Was it not how they were trained to do?

To conclude, I wrote this article without consulting any candidate and the article is not meant to campaign for candidate A or candidate B. I just want quality, firm and fearless candidates win from the branch to the national level. We have to be careful with candidates who are now talking tough. We live with them in our branches and constituencies, so we know them. Let their natural character speak against them.

Mahama reba.
Dr. Lawrence Appiah is the Founder of the Diaspora Progressive Movement in USA. 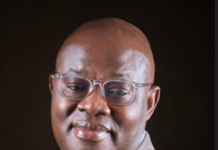 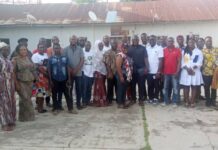 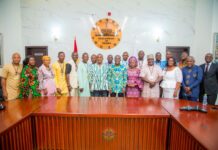