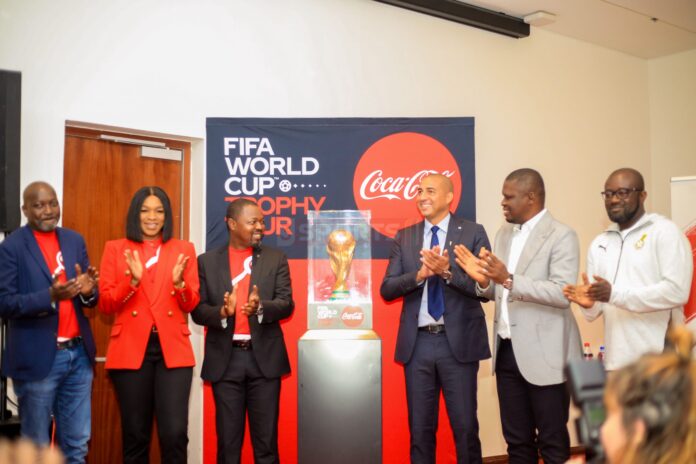 Ghana is the first African country to receive the trophy after touring over 19 other countries on the special trophy tour ahead of the World Cup in Qatar. It will move to Senegal, Cameroun, Morocco and Tunisia.

For the first time, the trophy is travelling to all 32 nations that have qualified for the tournament,.

The tour will conclude in Doha, Qatar, just days before the start of the World Cup on November 20, 2022.

Ghana will be in Qatar after defeating Nigeria on away goals in the final qualifying round. They have been placed in a difficult group with Portugal, South Korea, and Uruguay. 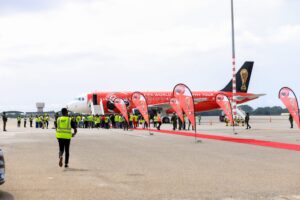 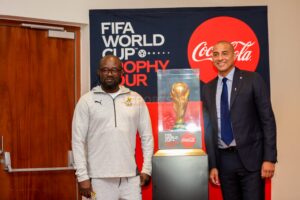