Three (3) boys believed to be in their teens have been assaulted by some residents of Teshie-Nungua Estate, a suburb of Accra, over attempted stealing.

According to eyewitnesses, the suspects attempted stealing from a young lady in the community.

The incident happened around 2pm on Saturday September 3, 2022, near the United Church in front of a popular food joint called ‘Touch Me Pub’ off the Cactus Street.

Narrating the incident, a resident said they believe the suspects were heading to Teshie where a street carnival is underway to climax the Teshie Homowo festival. 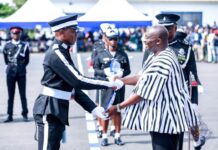 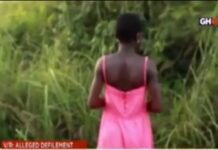 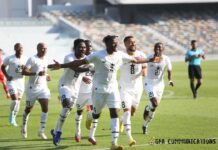