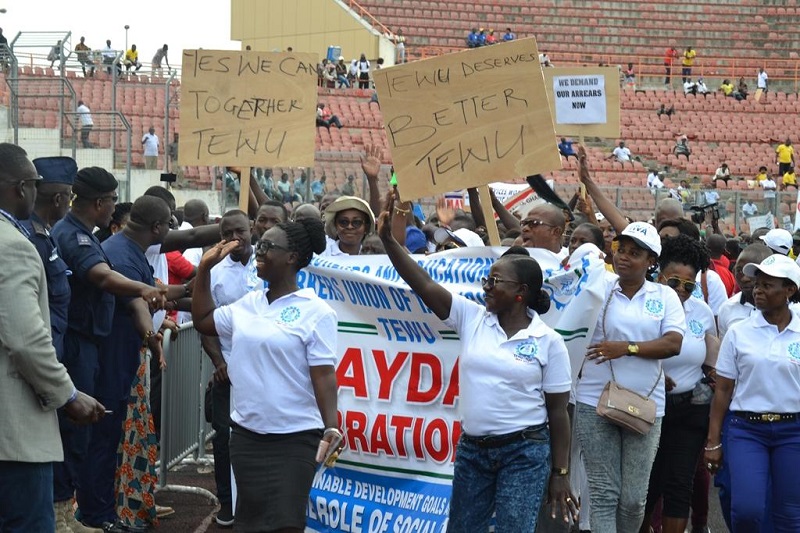 Labour Analyst, Austin Gammey says the Akufo-Addo administration will suffer should it accept to increase the salary of public sector workers by 20 percent.

Workers in the public sector want a 20 percent salary increment in replacement of the 15 percent Cost of Living Allowance agreed by the government which will end in December 2022.

According to the workers, the skyrocketing level of inflation in the country is a huge blow to them hence their current demand.

However, speaking on Morning Starr with Naa Dedei Tettey, Mr. Gammey stated that there is a possibility that the government will resist the demand from the workers.

He said paying workers based on inflation has some dire consequences on the government’s purse due to the huge numbers of public sector workers.

“I don’t think that if you speak directly to the IMF for this to be part of the approval of our budget for the year 2023, they will never accept that if the government itself as an employer cannot afford to accept that. Because you want 20 percent and if inflation is about 32 percent and we have to suffer a 12 percent shortfall in our income then they are bearing with you. This is not based on productivity,” Mr. Gammey explained.

The Labour analyst further said if there is a disagreement on the demand by the workers then both sides will end up at the National Labour Commission for the issue to be addressed.

“Because the government as an employer cannot afford to pay 20 percent increase on the base pay, it will be suicidal and so they will not be able to do it and they can’t do it. It will be extremely sad and surprising if they are able to do it because the consequences are very obvious,” he added.