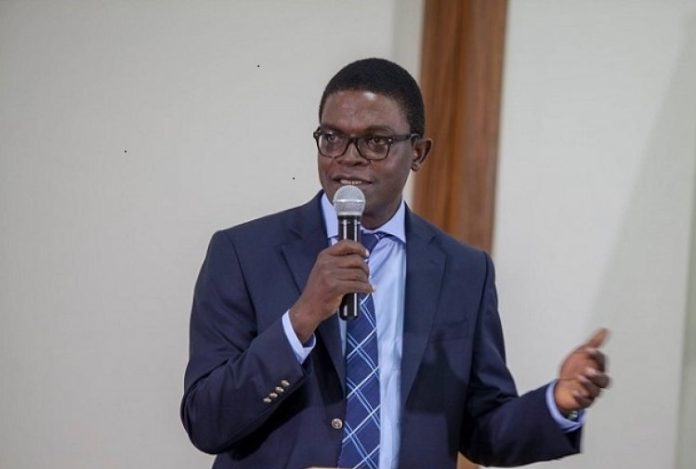 The Institute of Democratic Governance (IDEG) has resurrected the debate on the election of Metropolitan Municipal and District Chief Executives (MMDCEs).

The election of MMDCEs is a campaign promise by President Akufo-Addo to Ghanaians.

However, during his recent public engagement, he indicated that there is continuing work for an extensive, national consensus to be reached on the ramifications of Article 55(3) of the Constitution.

This is because Article 55(3) of the Constitution bars political parties from involvement in district assembly elections and local government.

Speaking to Starr News, the Executive Director for IDEG, Emmanuel Akwetey said certain ideas that went into the system of setting up the local government system some years back cannot work now as the system “has been tested and they have proven flawed.”

He added that if any government wants to open up the system it has to first overhaul Constitution Instruments that were used in setting up the local government system.

“The next thing is that should we reform the system to enable them to play effective roles or should we just walk in as it is with the election of MMDCE? Because we were all saying the system is not working and I think that is where we come in and we complement CDD in having these conversations.

“We need institutional reforms. The existing Local Government system was not designed for an elected MMDCE nor was it designed for parties. Thirty years on the system has failed to deliver. That is everybody seems to be putting all our hope in elections but elections within the existing system are going to be extremely difficult,” Mr. Akweitey stated.

IDEG boss further stated that for any move on the election of the MMDCE to work out there should be reforms since a number of moves to improve the system have not worked out.

“We said parties should not get into the elections of local assemblies and financing but we couldn’t. It was very expensive. When Dr. Afari Gyan was chair of the Electoral Commission, he approached a number of NGOs and we were one of them. Even to contribute towards mounting the platforms no one could do that.” 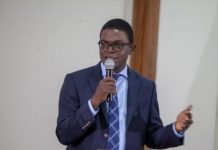