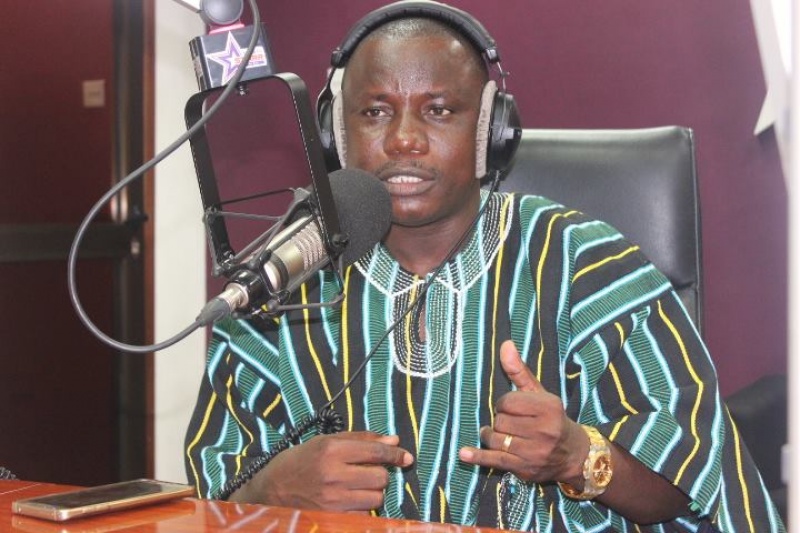 The Minister of Defence, Dominic Nitiwul has called for the youth of Bawku in the Upper East Region to smoke the peace pipe and stop the killing and destruction of properties.

This follows an imposed curfew in Bawku in August 2022, after a series of clashes that led to the loss of human lives and the destruction of properties.

Security measures to deal with the situation have been extended to neighboring communities with an outright ban on the use of tricycles in Bawku and its environs.

Heads of Basic schools in the area have therefore requested the Ghana Education Service to shut down schools for fear of their lives.

The Defence Minister, Dominic Nitiwul speaking at a gathering at Bawku which was attended by the Interior Minister, IGP, Chief of Defence Staff, the General Officer Commander, Northern Command of the Ghana Armed Forces, said the youth should calm down for peace to prevail.

“…The fighting in Bawku must stop from today…I come and plead with you that we are citizens, the firepower of Ghana, all the big guns it is the security agencies that have it and you can’t fight the security agencies. But we will not use the guns on you, we want to come and talk to you and appeal to you that put down whatever guns you have. So that if anybody has a case, I feel I’ve been wronged, I will go to court and make my case heard so that we don’t kill each other.” 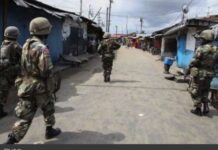 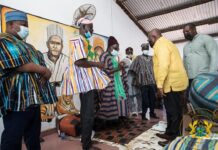 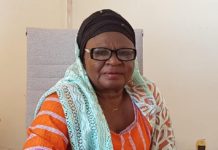