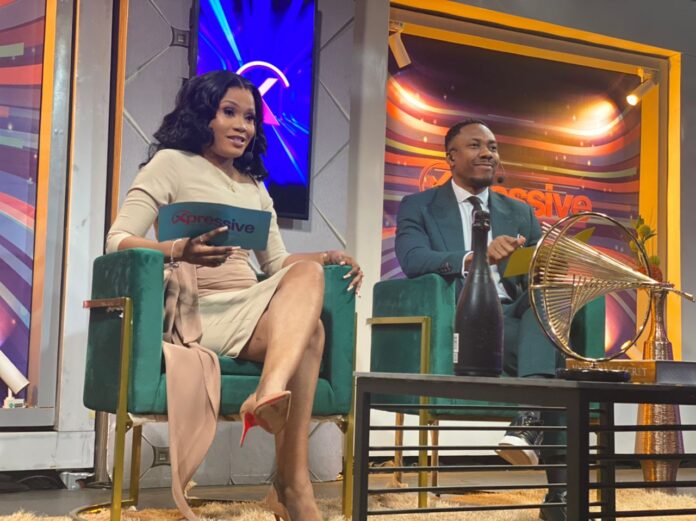 The first of its kind and the best mid-morning live show celebrates two years of consistency, excitement and Fluidity. Xpressive Show, produced by Platinum Live Multimedia, a private Media Production and Management company in partnership with GHOne TV airs live from Monday to Friday between the hours of 9AM and 10AM.

Xpressive is a myriad of Lifestyle content ranging from Current Affairs and Politics, Health, Culinary Skills and Recipes, Technology and Inventions, Talking Points and Entertainment.

For the past two years Xpressive has served viewers with exciting, engaging, fun, thought provoking, insightful and educative timeless content that has become popular among the youth and youthful at heart because it is very relatable.

The show is hosted by Jacqueline Acquaye, a broadcaster with seven (7) years of rich industry experience. As an entertainment show host, Jackie hosted Smash TV, Playlist and GMG+ all on Metro TV and now, a lifestyle show, Xpressive on GHOne TV. Her versatile nature won her red carpet roles on the prestigious Millennium Excellence Awards 2020, 3 Music Awards 2021 and Global Citizens Musical Concert, 2022. Her bubbly and fun-loving side has won her admiration from viewers, while her knowledge on trending issues and ability to make her interviews relatable is beautiful to watch. 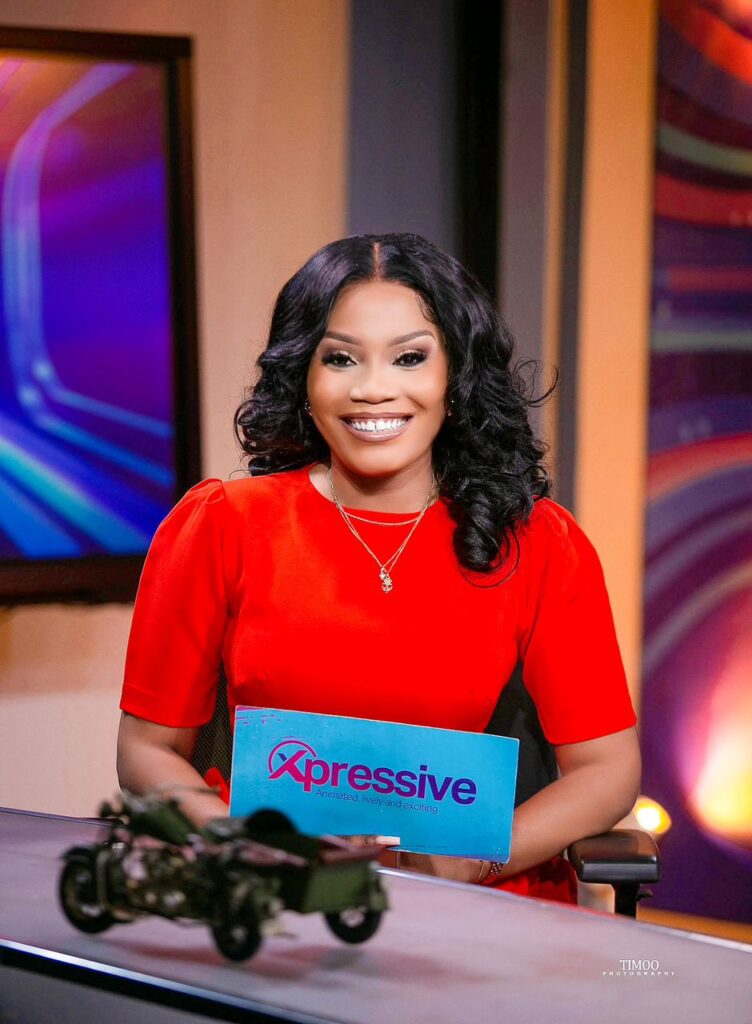 Bliss Dumashie, also known as Bliss Kingg is Jackie’s male compere and with him, the two TV power couple have been together for four years, hosting two mid-morning shows together. His Affable and Sweet voice won the hearts of many. Jackie and Bliss together hosted 3 Music Awards and Global Citizens red carpets. 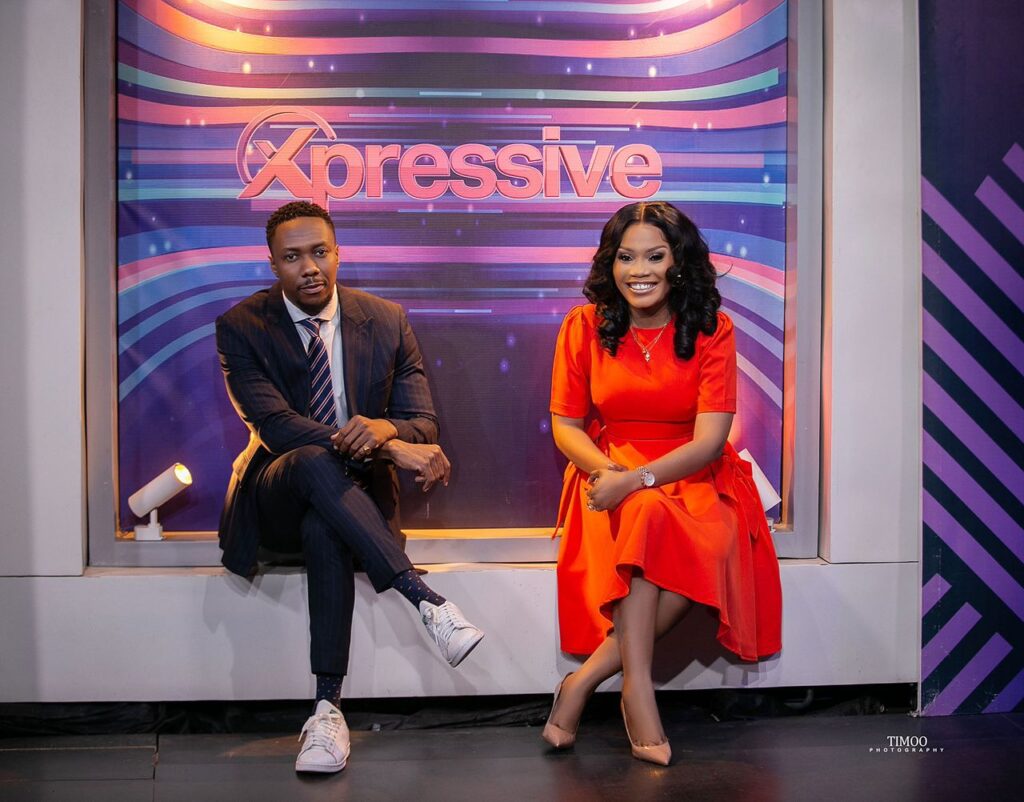 Platinum Live Multimedia, also well known for producing big events and other television productions in their bid as producers of Xpressive Show pledges to offer more value in the coming years on Xpressive.

if you have loved what you have seen so far, brace yourself for more. Jackie and Bliss have more to give in the coming years!