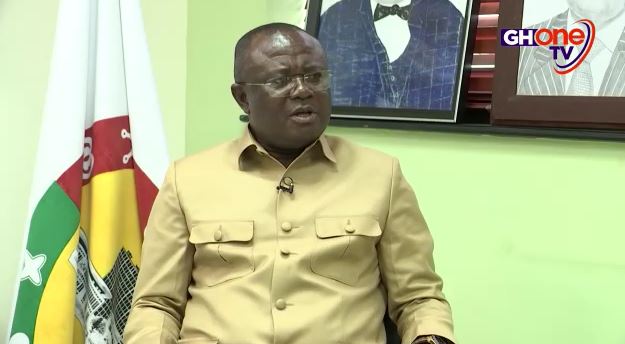 Pressure group, Economic Fighters League (EFL) says politicians must come clean about their fears should the 1992 Constitution be reviewed.

The group’s comment comes on the back of the Deputy Speaker of Parliament, Joseph Osei Owusu remarks that the challenges of the nation have nothing to do with the 1992 Constitution.

According to the lawmaker, Ghana’s issue has to do with the questionable character and integrity of public office holders adding that when they change their ways of doing things Ghana will be a better place.

However, commenting on the issue on Starr Today with Joshua Kodjo Mensah, the National President of EFL,  indicated that politicians are afraid the indemnity clauses would be expunged but the interest of Ghanaians should be paramount.

He said persons who are against a review of the Constitution should be able to voice out their fears for a detailed relook for a new Constitution for the nation.

“If you look at the rise of technology over the years you have software and programs developing and changing over the time and you think about the Constitution as an operating system for the nation. In that if you are running on a certain software within a few months or years it has become obsolete you have to upgrade for new features. That same thing applies to the Constitution.

“It is a living document and it has to evolve and grow along the current trends and the people it is written for. So ideally, after 30-years you will expect that as a generation has passed living under the Constitution it will be good to review that Constitution and make sure that it reflects the time and season,” Mr. Ayi Opare explained.

Mr. Ayi Opare added that the Constitution cannot place certain people above the law and expect that the rule of law is going to work. 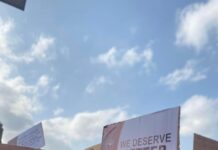 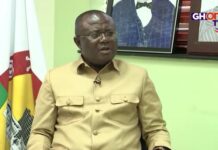