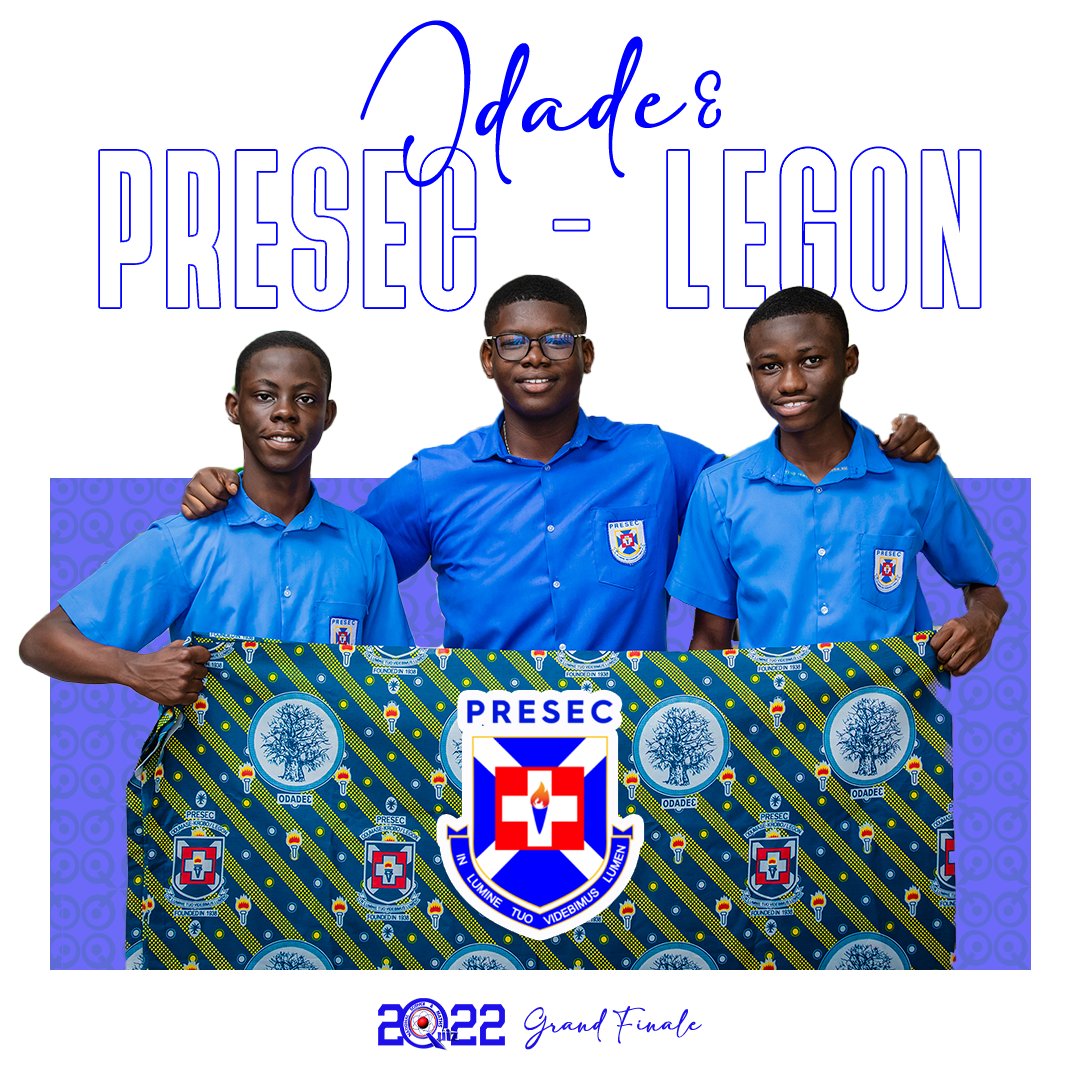 The Presbyterian Boys Senior High School (PRESEC), Legon, made it a record of seven-time winners of the National Science and Maths Quiz on Wednesday night when they pulled off a final round surprise to overtake Kumasi-based Prempeh College to win the ultimate in 2022.

“We are still ‘seven’ a living God,” the students, old boys and other supporters of Presec chanted as the school clinched a record-extending seventh National Science and Maths Quiz (NSMQ) trophy.

They pulled off the surprise in the final round 5 when they overtook Prempeh College who had led in the earlier rounds.

PRESEC ended the final round with 50 points, as against 41 by Prempeh College and 32 points by Adisadel College.

The boys successfully fought off Prempeh College’s threats of equalling two of their records in one swing.

Adisadel College also failed their quest to return the trophy to Cape Coast after a three-year drought for the city that has seen more trophies than any other.

The contest itself was as heated as it could get with all the schools missing the first two rounds of questions. 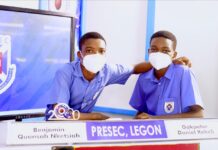 Presec authorities must be punished for pitch ‘destruction’- AWCON LOC