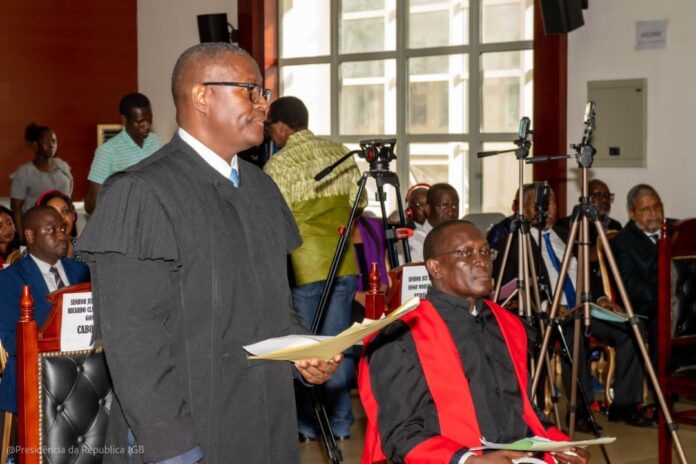 Two new Judges  were on Thursday, 6th October2022 sworn-in for the ECOWAS Court of Justice by the Chairman of the Authority of Heads of State and Government of the Community, President UmaroSissoco Embalo of Guinea Bissau at a ceremony in Bissau. 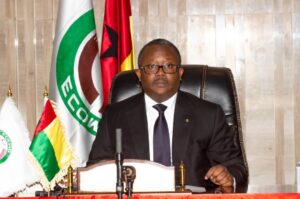 The new judges will join the President of the Court, Justice Edward Amoako Asante from Ghana, the Vice President, Justice Gberi-be Ouattara from Cote d’Ivoire and Justice Dupe Atoki from Nigeria, whoseterms were renewed by the Heads of State and Government of the Community.

Following their swearing in, the President of the Court, Justice Asante welcomed them to the team and expressed the hope that they will contribute to strenghtening the Court’s rich jurisprudence duringtheir four year tenure.

The President, who was among dignataries at the ceremony added : ‘ We are excited at theirappointment by the leaders of ECOWAS and look forward to their resumption of duty so that they cancontribute their quota to reducing the Court’s bulging cases docket.’