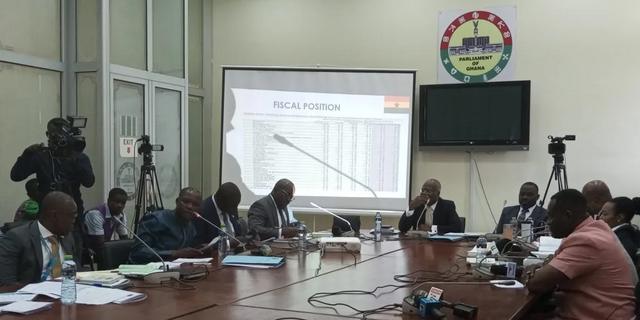 The report of the ad-hoc committee on the motion of censure against Finance Minister, Ken Ofori-Atta has been laid in parliament.

This follows questions from a member of the committee Samuel Okudzeto Ablakwa as to the basis for the delay in presenting the report to the plenary days after the completion of work.

The development generated back and forth with Majority Leader, Osei Kyei-Mensha-Bonsu raising issues with the title of the report.

The report was however subsequently laid. A copy of the report in possession of Starr News reveals the committee in its 44-page report, reproduces transcript of what transpired at the public hearings with any recommendations.

The house will consequently debate the report and vote on the fate of the Finance Minister.

With the majority having already withheld its support for the motion, the NDC MPs will fail to make the two-thirds majority constitutional requirements which means the move will be dead.