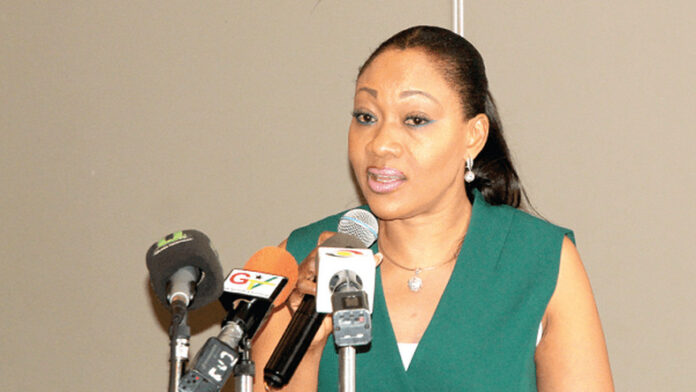 The Electoral Commission(EC) has canceled the registration certificates of some 17 political parties effective November 01, 2022.

This is in accordance with Section 15 (3) (c) of the Political Parties Law, 2000 (Act 574), the Election Management Body said in a Press Statement Monday.

The 17 Political Parties have no offices at the National and Regional levels as required by Section 15 (1) (Act 574), the EC said in a notice, published in the Daily Graphic.

Ahead of the action, EC had given them up to Thursday, October 20, 2022 to show proof why their registrations should not be cancelled under the Political Parties Act of 2000, Act 574.

“The Commission has therefore struck out the names of the above-mentioned entities from the list of Political Parties in Ghana,” EC said in its statement.

Below is the affected Political Parties 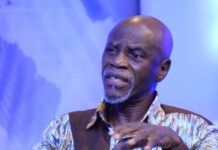