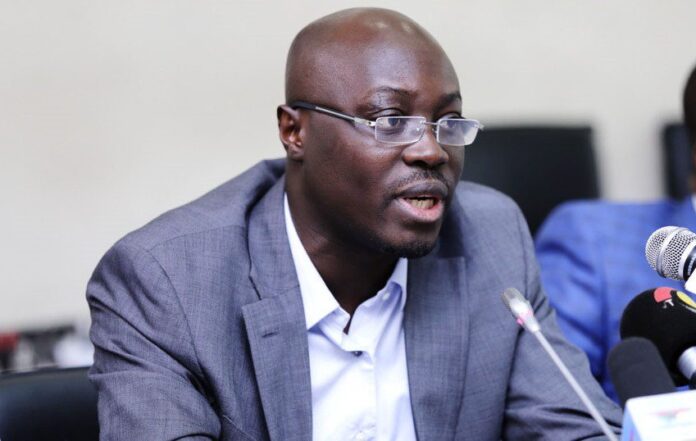 The opposition National Democratic Congress(NDC) has made changes to its leadership in Parliament with the appointment of Dr. Cassiel Ato Forson as the new Minority Leader.

A statement issued by the General Secretary of the NDC, Fifi Kwetey said: “the new leadership would be charged to recommend consequential changes in the Ranking membership to Headquarters of the party for approval.” 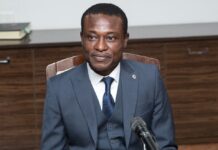 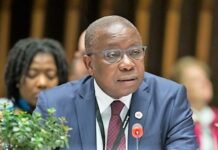