Egyptian website King Fut reports the match between Togo and Egypt will be played  at the Borg El Arab stadium in Alexandria.

The Pharaohs will start their training camp on 22 March in preparations for the team’s away match against Tunisia in the 2019 Africa Cup of Nations qualifiers.

They are drawn in Group J alongside Tunisia, Niger and Swaziland.

Coach Hector Cuper will reveal the team’s squad two days before the training camp starts as he waits for Al Ahly, Zamalek, Smouha and Al Masry to finish their matches in the current round of CAF Champions League and Confederation Cup.

The Black Stars will host Egypt from 9-12 November 2017 for the return fixture of the 2018 World Cup which will be held in Russia.

Ghana suffered a 2-1 defeat to Egypt in Alexandria in November 2016 in the first leg.

Record seven-time winners Egypt were runner ups in the 2017 AFCON in Gabon after losing 2-1 to Cameroon in the final match. 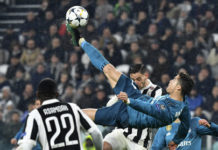 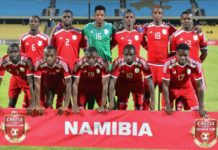 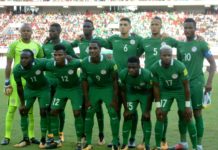