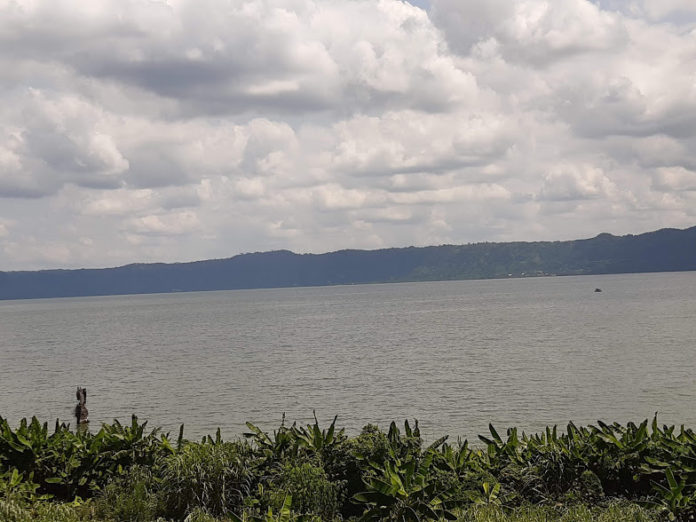 As part of efforts to ensure food security, enhance natural resources and lessen the effects of climate change around the Lake Bosomtwe enclave, environmental conservation organization, A Rocha Ghana has launched the “Community Collective Action for Food Security, Climate Mitigation and Conservation of the Newly Designated Lake Bosomtwe Biosphere Reserve”.

The project launched in collaboration with the Water Resources Commission, was funded by the French Embassy in Ghana at Ankaase in the Bosomtwe District of the Ashanti region on Wednesday, August 7, 2019.

Lake Bosomtwe, which is the only natural lake in Ghana, has over the decades had its fair share of human activities that is negatively affecting its existence. These include increased deforestation, fishing with harmful chemicals, indiscriminate dumping of refuse, illegal mining, farming along its banks among others. 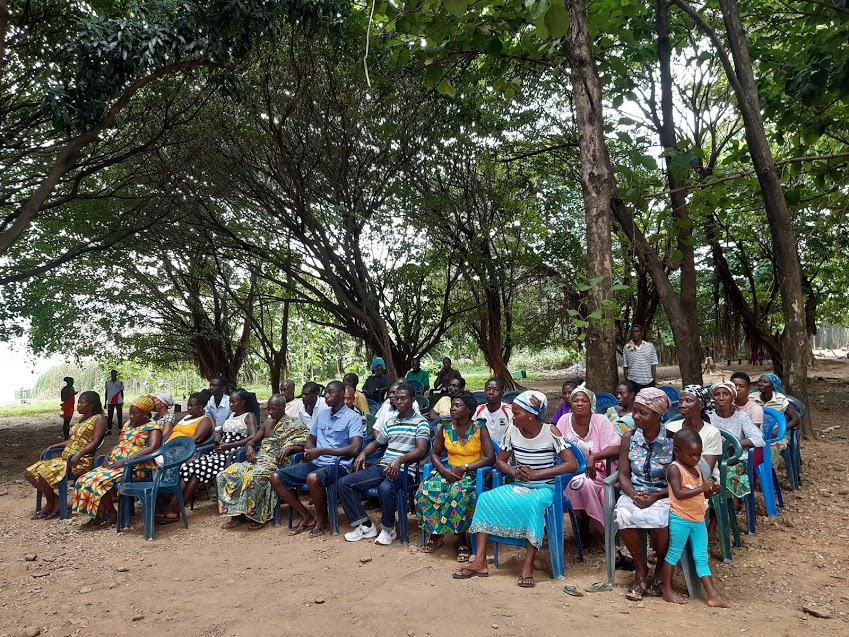 To this end, A Rocha Ghana established the Community Resources Management Area (CREMA) within the catchment area, to support the conservation of the lake.

Speaking to Ultimate News, Programmes Manager for A Rocha Ghana, Prosper Kwame Antwi explained: “The project aims to engage the various communities within the lake-fringe community, so as for us to ensure food security, mitigate climate as well as conserve the newly designated biosphere within the catchment.”

“Over the years through projects implementation, we’ve established what we call the Community Resources Management Area (CREMA) within the catchment and what CREMA seeks to do is to sort of devolve local governance to the people so that the people themselves would stand up and help conserve the lake and also to support activities that will ensure the persistence of various resources within the catchment, even as it will inure to their own livelihoods”, he added.

Mr. Antwi also bemoaned the impact the rise in population has had on the lake.

“Years past, one would accept the fact that the population within the catchment isn’t as it is now. Looking at the population dynamics, we’re talking about almost 50,000 people living within the 21 catchment communities and what it is happening rather is that, over the years, the lake is receding and that means that with increase in population and activities, the pressure on the lake is quite high.”

He continued: “Local residents will attest to the fact that fish catch has declined over the years and so in terms of their economic activities that has been impacted. The question is how best do we address this? We have to really think outside the box and that is about how best communities will be able to do things that are very important so that the lake will be conserved for a long time for the long term.”

The CREMA concept has zoned the lake into 3 main parts; namely the core, buffer and transition zones and through the same concept, about 50 metres of land has been demarcated from the fringe to allow for the planting of fruit trees and tree species to protect the lake and support the livelihood of indigenes..

The project is also aimed at primarily promoting four major goals under the United Nations Sustainable Development Goals. These are Goal 6 (access to clean water and sanitation for all), Goal 8 (decent work and economic growth), Goal 13 (climate action) and Goal 14 (protecting life under water). 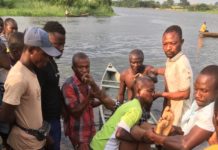