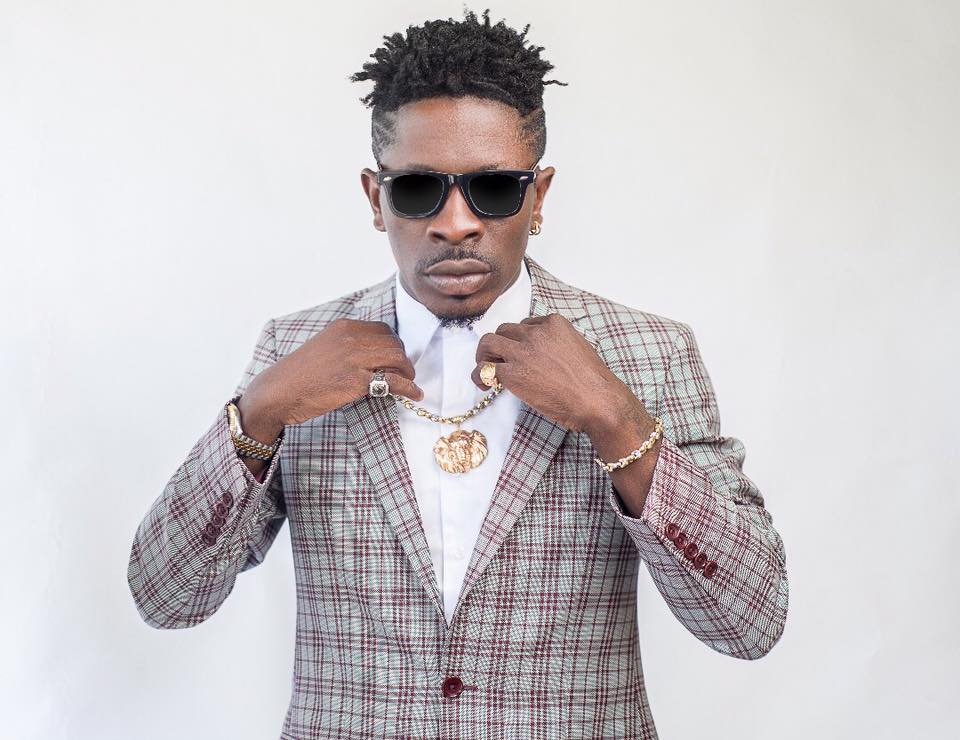 Reggae-dancehall musician and producer, Charles Nii Armah Mensah Jr. popularly known as Shata Wale says there is no way government could have scored 72 percent in its delivery when there is suffering among the masses.

Only 15 per cent is what he credits the government with in evaluating government’s performance particularly, in helping to grow the Arts industry, more so when he wakes up each morning with crowds at his doorstep seeking money for school fees, hospital bills and other needs.

Shatta who was responding to a listener’s question posed by his host on Empire FM’s Empire Drive, Joe Kumi in Takoradi after partaking in a Made in Takoradi Music Show, said President Akufo-Addo should listen to the wave of complaints if he must know the truth.

He suggested that he would have been stingy with awarding marks if he were a headmaster. “You see, me I don’t lie, this thing that I’m saying I just want the President to even know himself that people are complaining” that life has become unbearable in Ghana. He said he is not one to score the government 72 per cent when things are not in their best, asking “Who gave them 72 per cent?”

Shatta insisted that his 15 percent is more acceptable.

President Akufo-Addo had told the nation during his encounter with representatives of the media at the Jubilee House about a fortnight ago that per government’s own evaluation, 72 per cent of its electoral promises have been fulfilled, countering an IMANI Ghana’s assessment that pegged government’s delivery on promises at 48 per cent.

Said Shatta Wale: “Let me just give him 15 per cent because people are complaining you know, and me myself every morning the kind of people I have in front of my gate, as I’m even not there now I’m imagining the people there. If I go, it’s like a doctor visiting his patients, you know, school fees, sickness, grandmother, grandfather … On the real, he has tried but please listen to the masses because the masses are complaining too much and me I like any political party that comes to power, me I don’t have any problem because I know how to hustle for myself. You know sometimes you have to pay attention to the streets…” 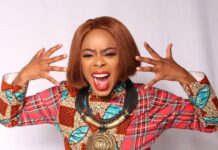 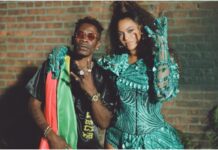