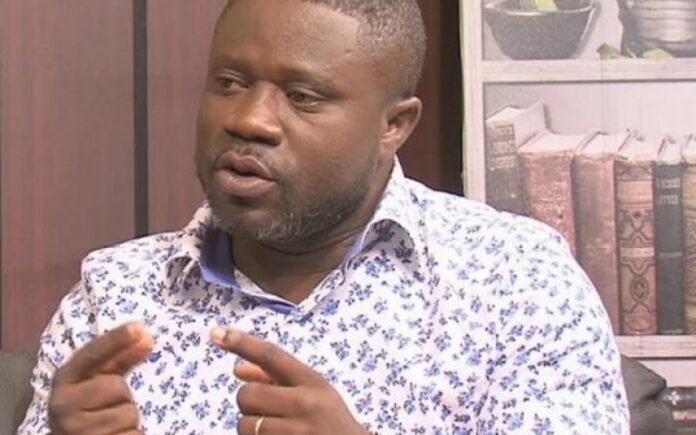 Board chairman of National Sports Authority has revealed the authority is saddled with a huge debt.

Kojo Baah Agyemang revealed that majority of the debt stock was inherited from previous administrators of the authority and in spite of efforts from the current board and management to clear the debts, they still have a huge chunk of the debt still outstanding.

The former Member of Parliament for Asante Akyem North speaking on Extra Time on Starr FM, revealed that they inherited a debt portfolio of thirty(30) million cedis and they are constantly threatened with lawsuits.

“We came to meet a debt portfolio of over 30 million cedis and we are constantly being chased with lawsuits, even as of yesterday there were people chasing us for their money,” he said.

He admitted their indebtedness makes it difficult for the National Sports authority to perform its duties as expected as they are stretched financially.

The National Sports Authority is the Government agency in charge of sports development and the management of all sports facilities in Ghana. 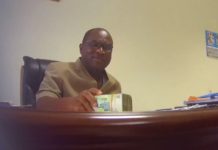 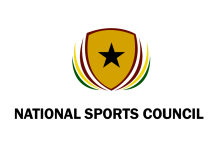 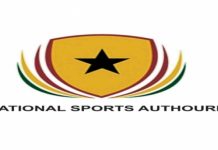