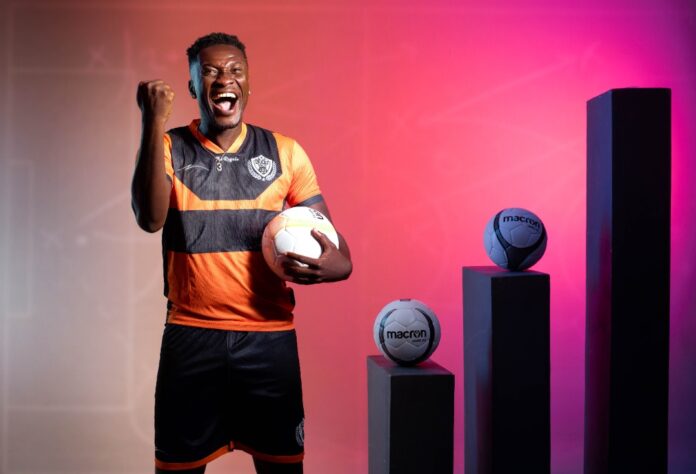 Ghana Premier League side Legon Cities have finally confirmed the capture of Asamoah Gyan after the Black Stars striker signed to play in the Ghana Premier league with them.

The deal worth more than $1million includes cash and other incentives that convinced the former Sunderland marksman to sign for the team ahead of giants Asante Kotoko who had been linked to him since his return from India.

Gyan’s return to the Ghana Premier League is a massive boost not only for the Accra-based club but also to the entire league which has suffered from a lot of negative publicity and a lack of commercial interest from corporate Ghana.

As part of the deal, Gyan asked the Ghana Premier League side to sign teenage sensation Mathew Anim Cudjoe who featured for Asante Kotoko last season. Cudjoe played on loan last season at Kotoko but the Porcupine Warriors could not sign him on a permanent deal.

The 34-year-old is returning to the Ghana league, 17 years after leaving Liberty Professionals.

Asamoah Gyan played for Sunderland in the English Premier League, Udinese in Italy, and dominated UAE league with Al Ain where he won the league’s golden boot three times.

Gyan has scored 51 goals for the Black Stars and is Africa’s leading goalscorer at the World Cup with Six(6) goals to his name. 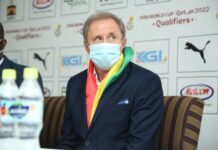