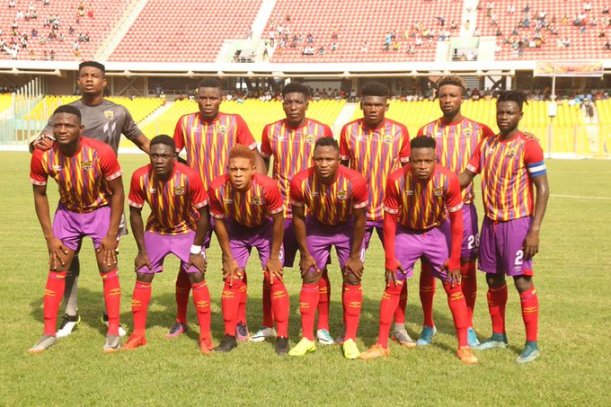 After a poor start to the Ghana Premier League second round, Ebusua Dwarfs have the chance to turn things around when they host Eleven Wonders in match-day 19 on Friday.

Liberty Professionals will also engage Odartey Lamptey’s Elmina Sharks on Saturday. Sharks are unbeaten in their last games in the league under their new head coach.

Unbeaten in their last six games, Hearts of Oak will travel to the Len Clay stadium to play AshantiGold will both teams looking to stage a fight for the league title.

Medeama Sporting Club will lock horns with Dreams FC at the Abrankese stadium on Sunday while in-form Kumasi Asante Kotoko will also look to make it two wins in their last two when they face-off Berekum Chelsea.

Bechem United, who were thumped in midweek will look o bounce back to winning ways when they play WAFA at Sogakope.

18th-placed Inter Allies and Karela United will battle for all three points with the latter hoping to return to the top of the league table.

In an all Accra derby, Legon Cities will host Accra Great Olympics at the Accra Sports Stadium. While Olympics have won each of their last three games, the Royals have lost back-to-back games in the league.