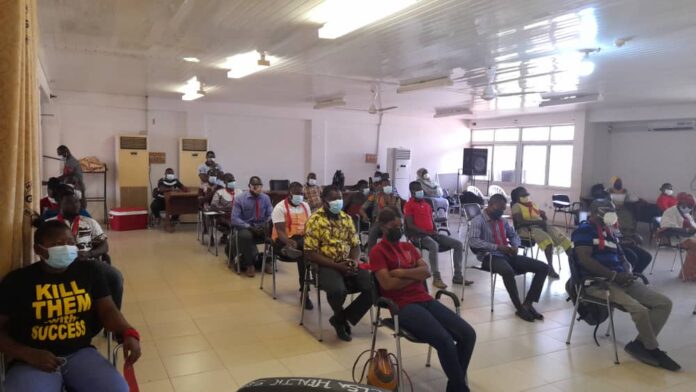 An unusual clash, one some observers say poses a serious threat to the public, has begun to spread across Ghana following a strange move by the Ministry of Health to henceforth have medical doctors supervise the work of medical laboratory scientists in the country.

The growing row all started around the third week of May, 2021, when two doctors were posted to the laboratory unit of the Komfo Anokye Teaching Hospital (KATH) and that action was greeted immediately by medical laboratory scientists at the facility with a sit-down strike that left patients stranded in the Ashanti Region.

More patients in need of laboratory tests are close to facing same serious consequence in the Upper East Region as members of the Ghana Association of Medical Laboratory Scientists (GAMLS) in the region, in solidarity with their counterparts in the Ashanti Region, also have declared their intention to lay down their tools this week in open protest against the ministry’s alleged move.

The association made this declaration in the regional capital, Bolgatanga, on Wednesday at a news conference that saw in attendance scores of angry-looking laboratory scientists with scarlet-red protest bands tied around their heads, necks and wrists. 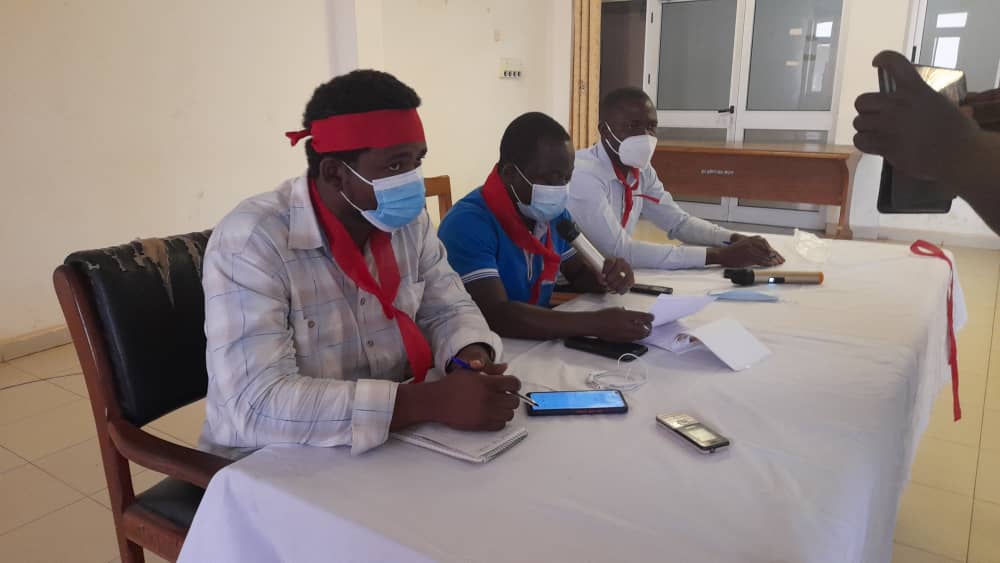 “Members are threatening industrial action by Thursday 27th May, 2021, should the matter not be resolved. Members say injustice to laboratory practice in KATH is a threat to justice of laboratory practice everywhere. They are unable to sit aloof to watch this happen in KATH because from KATH they surely shall descend on the regional hospitals, district hospitals and even health centres,” said the association in a statement signed by the Upper East Regional Chairman, MLS. Emmanuel Adongo, and read to the press by the Vice Chairman, MLS. Emmanuel A.B. Frimpong.

Why the laboratory unit is a target

Besides the laboratory unit, there are other sections— such as the pharmacy and the Out-Patient Department (OPD) among others— at every hospital.

There were questions at the news conference as to the reason why none of the departments including the mortuary had become a centre of attraction for supervision except the laboratory.

And at the core of questioning during the press confab was a demand for justification for government’s decision to have doctors assigned to laboratories as supervisors when some consulting rooms did not even have doctors and those that had were being overwhelmed by an endless queue from an overcrowded OPD.

“What do they (doctors) want in the lab? They want to come to the lab and supervise the medical laboratory scientists doing their work. Two, they want to certify the results that we produce. Three, and interpret the results. What medical laboratory scientists are saying is that we have evolved over the years. We are doing things well and we can do things better. We don’t need a medical doctor to do these things for us. If the government thinks we are not capable enough, the government should rather give us the capacity to do that and not bring medical officers to do that.

“There are laws in the country that govern every profession and the laws in this country say that only medical laboratory scientists work in the medical lab. We are saying they should stay in their consulting room whilst we stay in our medical-laboratory domain. You can’t be a medical officer, request for laboratory tests, follow up to the laboratory, send it back to your consulting room and prescribe medication for patients. We are not allowing them to enter the lab to work,” stressed the Upper East Regional Chairman of the association’s Communications Team, Nyame Abu Boateng.

Some of the lab scientists told Starr News the controversial move had been motivated by greed. They revealed that “some doctors” were seeking to take over the medical laboratories in addition to the consulting rooms because they had learned that international donors had developed interest in evidence-based medical practice and had foreseen that the donors would start directing a lot of resources to the medical laboratories soon.

Before anybody can work in a medical laboratory in Ghana, the individual must be licensed first by the Allied Health Professional Council (AHPC).

That was stated at the event by the GAMLS’ Upper East Regional Financial Secretary and member of the association’s communications team, Jeremiah Amafo. And he went further than that by asking anyone who wanted to switch from the consulting room to the medical laboratory to follow the procedure.

“We are working with laws in Ghana and the law says that, to be in the laboratory, you must have licence with the Allied Health Professional Council. If they want to be in the lab, they should go for the licence first. It’s as simple as that,” Amafo, who doubles as the Bongo District Hospital’s Medical Laboratory Manager, pointed out. 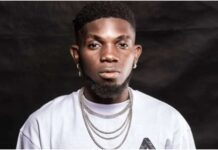 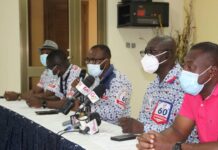